Liza Donnelly Finalist for the Thurber Prize for American Humor 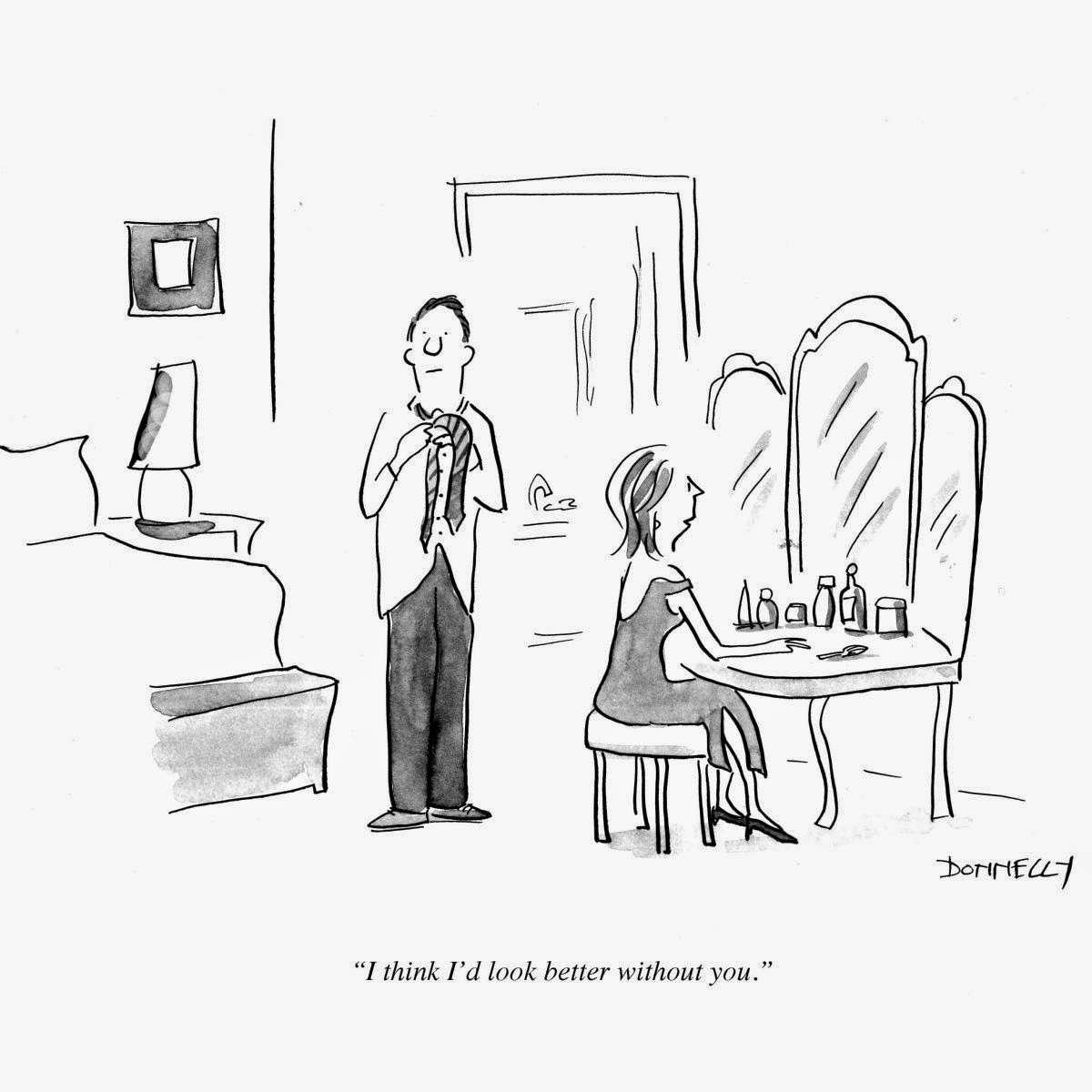 New Yorker cartoonist Liza Donnelly is a finalist for the 2014 Thurber Prize for her book Women On Men (Narrative Library). 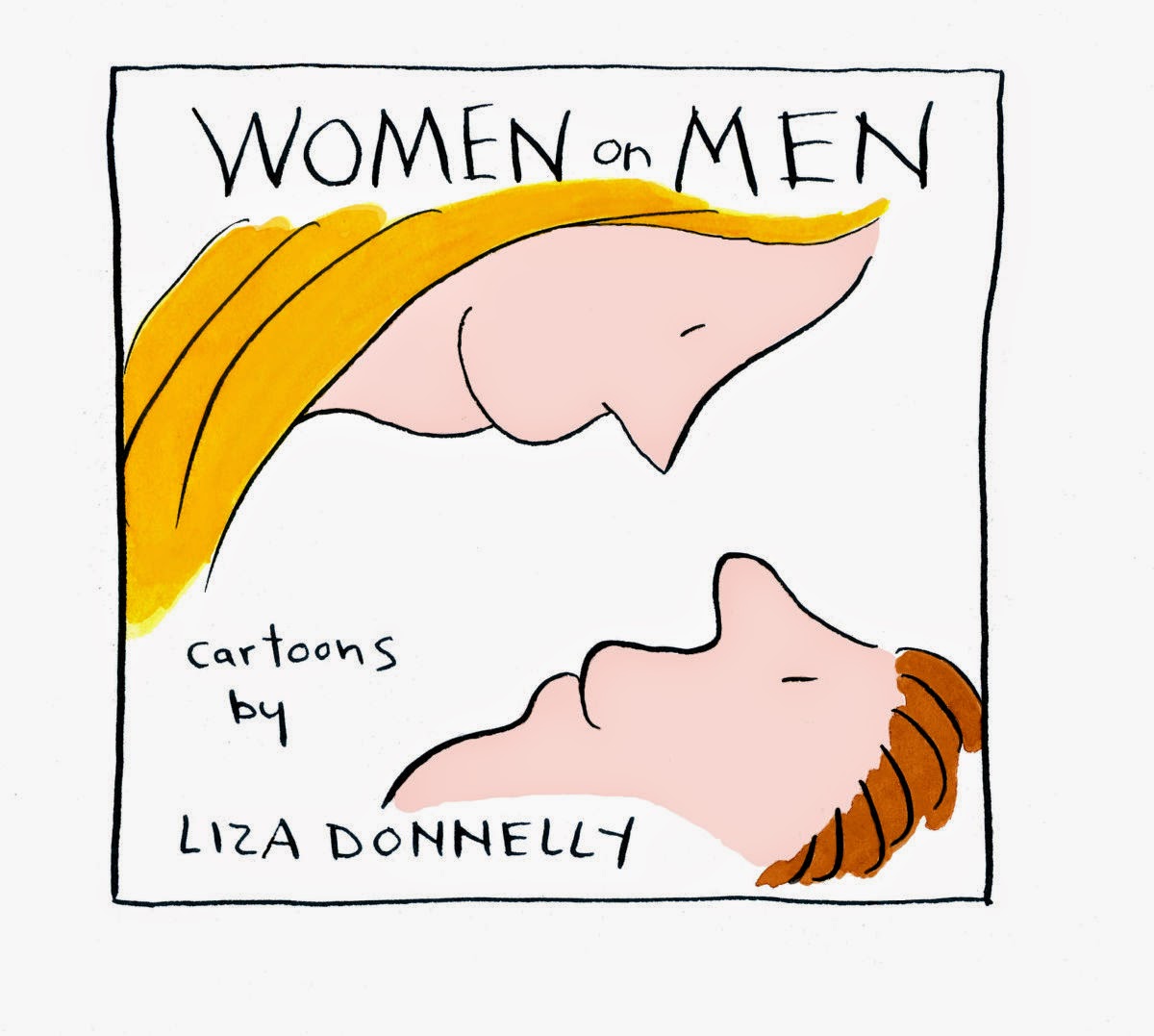 The Thurber Prize for American Humor is the only recognition of the art of humor writing in the United States. A panel of national judges selects the three finalists from a selection of seven or eight semi-finalists. Books and eBooks published in 2013 are eligible for the 2014 Thurber Prize.

This year the ceremony will be held in New York City on Tuesday, September 30 at Caroline's Comedy Club on Broadway. The host will be Dan Zevin, winner of the 2013 Prize for his book Dan Gets a Minivan: Life at the Intersection of Dude and Dad. The 2014 winner will receive $5,000 and a commemorative plaque, and will be invited to Thurber House in Columbus, Ohio as the featured guest at a special event within one year of winning the award.
Published by Bado at 6:15 AM

Email ThisBlogThis!Share to TwitterShare to FacebookShare to Pinterest
Tags : Award, The New Yorker