The Toronto Comic Arts Festival will take place May 14th and 15th in Toronto with over 400 cartoonists scheduled to attend from more than a dozen countries.

TCAF 2016 will also feature several programming spotlights including a special tribute to the wonderful and hardworking Canadian publisher Conundrum Press, on the occasion of their 20th Anniversary, and First Second Books on their 10th Anniversary.

Attendance is FREE to the public. 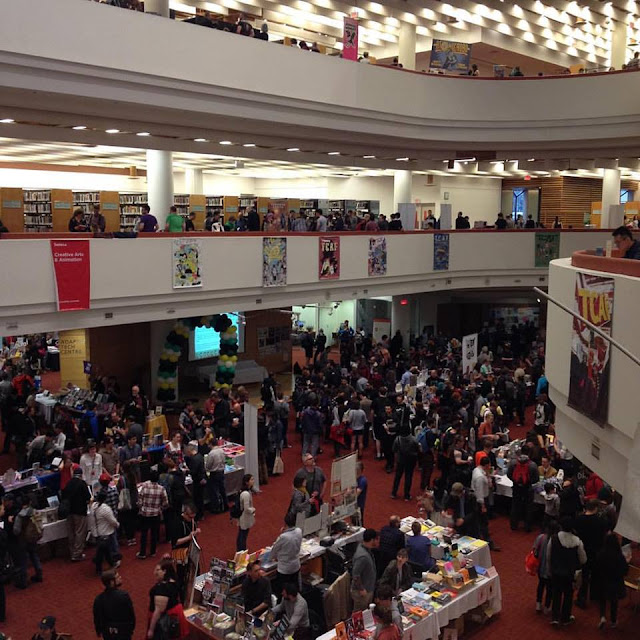