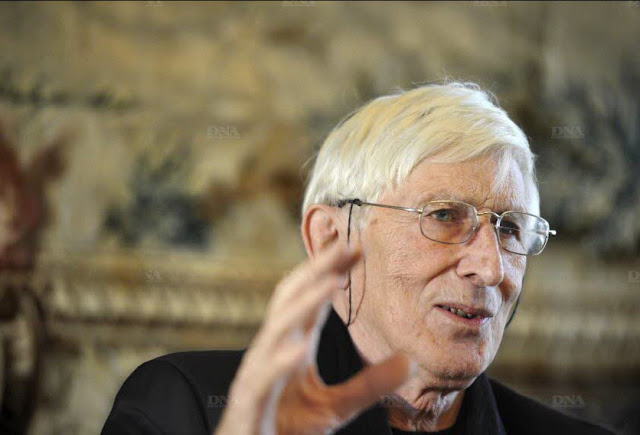 Strasbourg author, illustrator and illustrator Tomi Ungerer died on Friday night in Cork, Ireland, at the home of his daughter Aria. He was found in the morning at 9:00 in bed.

The artist was 87 years old and leaves behind a huge work of which a museum in Strasbourg ensures the radiation. 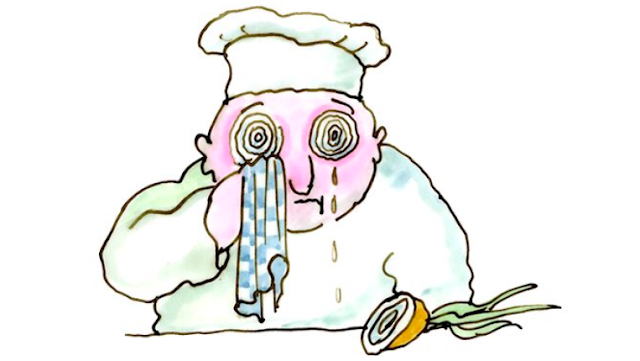 "He was not only a huge artist, but he was also a man who embodied the complexity of Alsace, its' double culture. We imagined him to be eternal, and now he's leaving us, "said Alain Fontanel, first deputy mayor of Strasbourg, in charge of Culture.

The elected representative still remembers the reception at the Elysee Palace last October, on the occasion of the promotion of Tomi to the rank of Commander of the Legion of Honour: "He was as usual, full of verve, funny, and always bright. " 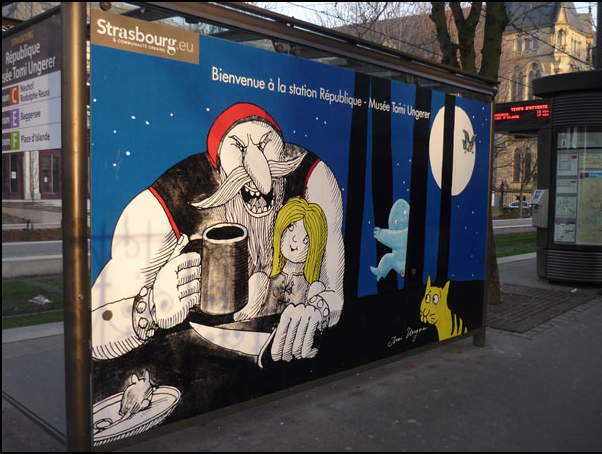