An interview with Tomi Ungerer 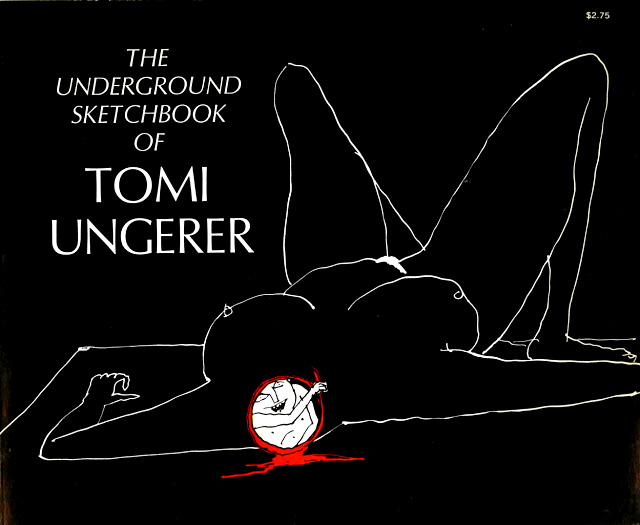 An interview with Tomi Ungerer conducted by Steven Heller in 2015 when both spoke at his first U.S. retrospective at the Drawing Center in New York.

I was fourteen in 1964, the year that the revolutionary The Underground Sketchbook of Tomi Ungerer was first published (reprinted in 1972). I don’t recall how I got hold of the book, but its ribald wit and rebellious humor touched a raw nerve.

I spent a lot of time copying many of the images. I learned that expecting the unexpected (the slogan for Tomi’s ad campaign for the Villiage Voice) was a way of life for him—and hopefully for me too. 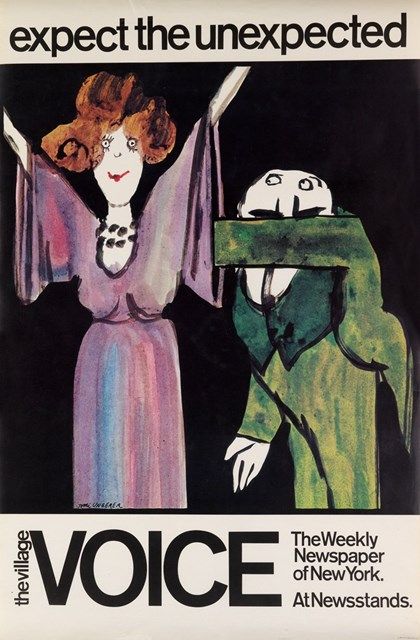 Tomi’s work has influenced many people. This interview was conducted in 2015 when we spoke at his first U.S. retrospective at the Drawing Center in New York.

He has been such an important figure in graphic humor that there is a museum dedicated to him. His influence on American graphic commentary and satire (not to mention children’s books and advertising) is incalculable. 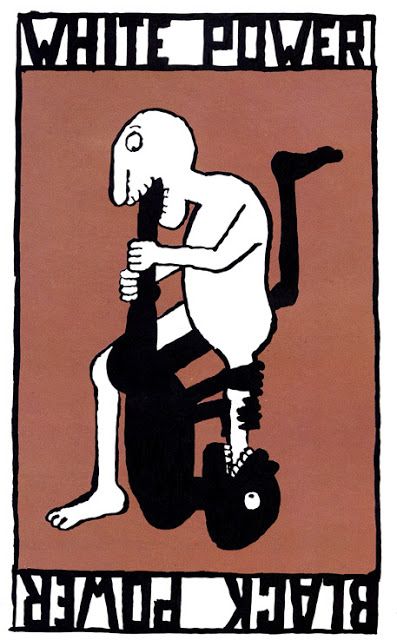 It was a joy to moderate a conversation with him. The following is an edited version of our hour-long conversation before a packed standing room only.

Incidentally, the reason I am publishing this now is because after many decades I discovered my dog-eared copy of the “Sketchbook.” I’d say that’s cause for celebration. 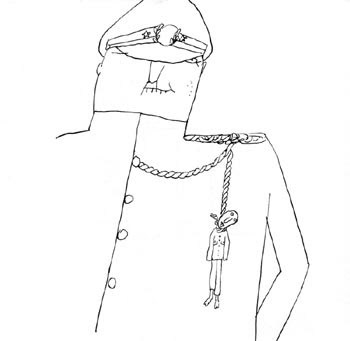 All the images here come from the “Sketchbook” (I can recall each and every one as though I copied them yesterday).

Speaking of celebration you should see Brad Bernstein‘s documentary on Tomi: “Far Out Isn’t Far Enough“—a brilliant representation of a brilliant rebel.