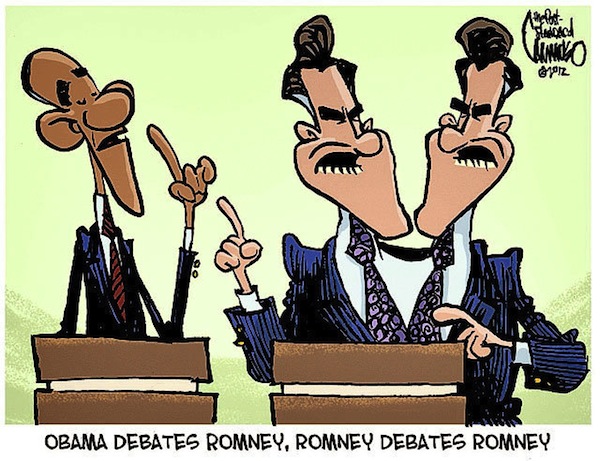 
A lot of papers lately have announced they are dropping to a 3x week schedule. At what point did you know that the Post-Standard was going to change their print schedule and when did you find out your position would be cut?

Frank: The staff of the Post-Standard was notified of the changes at the end of August. I was let go along with 114 others on Monday, Oct. 1st.

You served as the cartoonist for 23 years – a good long run. What will you remember most about working for the Post-Standard?

I enjoyed cartooning the state politicians. I’ve covered everyone from Mario Cuomo to Eliot Spitzer to Hillary Clinton. It was fun to have big personalities as targets.

Will you be providing cartoons for the paper as a freelancer or under some other arrangement?

No, I believe come January 31st my political cartooning days will be over.

Unfortunately for political cartoonists the writing has been on the wall for a while. I have been writing and drawing graphic novels for the last ten years. Right now it takes up about two thirds of my work time. I have been in the making the transition for the last few years. This was actually the kick in the pants I needed to make the jump.

What are your plans now?