The City of Rosemère, in the lower Laurentians, will present, from Friday June 2 to Sunday June 4, the fourth edition of its' International Caricature Biennial, in the H.-J.-Hemens Municipal Library .

The 2017 edition will be held under the honorary chairmanship of Serge Chapleau, editorial cartoonist at La Presse.

Well known for his creation of Gérard D. Laflaque, Chapleau has published, since 1993, a collection of his best caricatures entitled L’année Chapleau.

In a nod to Montreal’s 375th anniversary, participating caricaturists will be presenting works with a metropolitan flavor showcasing events and personalities that have influenced the city’s history.

Throughout the weekend, visitors can take in exhibitions of caricatures and editorial cartoons produced by renowned caricaturists.

They will also have the opportunity of participating in live caricature workshops as well as various conferences and round table discussions on this topic.

Finally, the event’s international facet will involve a projection of caricatures of US President Donald Trump produced by various artists from around the world.

1 pm to 2 pm
Conference on Albéric Bourgeois, editorial cartoonist at La Presse between 1905 and 1957 – with Nancy Perron, Ph.D. student in Art History at the University of Québec in Montréal (UQAM)

1 to 2 pm
Conference on Aislin's 50-year career - with Christian Vachon of the McCord Museum.

in the atrium
Serge Chapleau exhibition

in the activities hall
Projection of international caricatures on Donald Trump 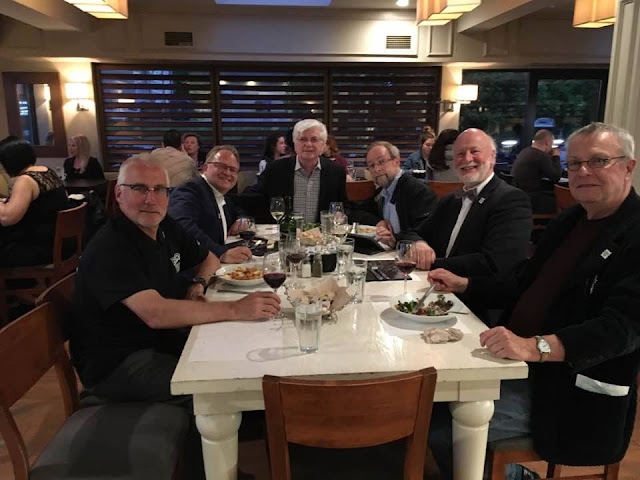 At the restaurant with the organizers of the Biennial and cartoonists Chapleau, Bado and Garnotte.