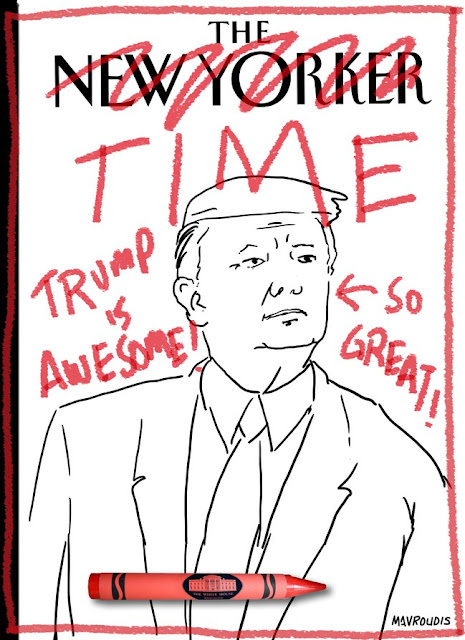 A sharp New Yorker cartoon by John Mavroudis lampoons President Donald Trump for the fake Time magazine covers recently found to be hanging in some of his hotels.

The New Yorker joked in the description of the cartoon that it was "one of President Trump's prized possessions." 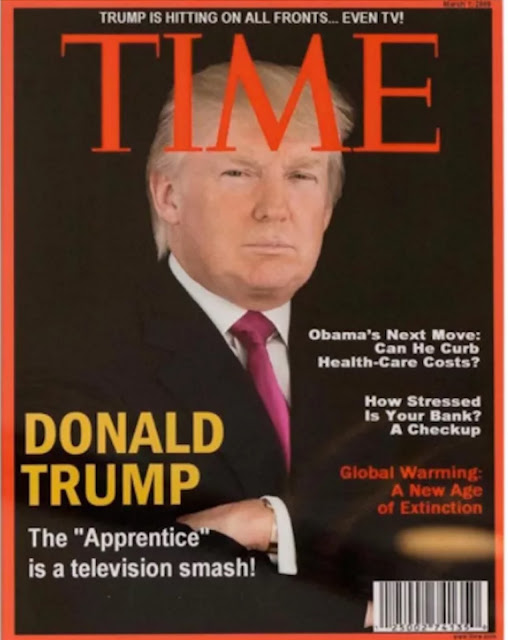 The cartoon alluded to a Washington Post report published Tuesday saying a handful of Trump resorts and clubs had framed Time magazine covers hanging in them that were never published.


Time asked the president's businesses to take the fake covers down on Wednesday.

Trump has appeared on the cover of Time magazine several times, including as the 2016 person of the year in December. 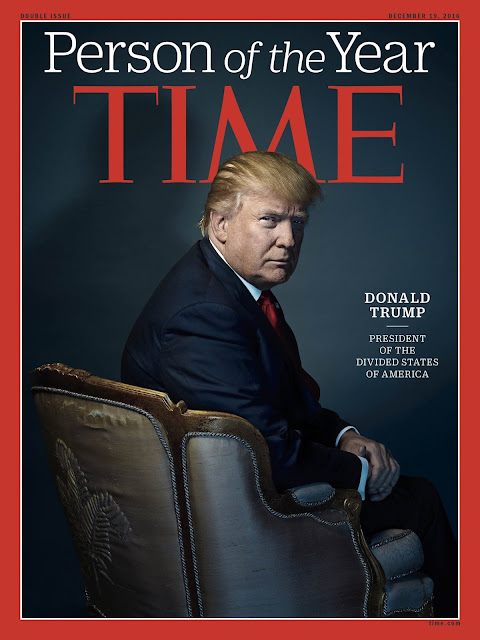 The cartoon style appears to echo that of a wildly popular Twitter account that posts GIFs altered to show the president drawing childish pictures on bills or executive orders he's signed and then showing the cameras.

MSNBC's "Morning Joe" cohost Mika Brzezinski joked about the fake Time cover during a segment on Thursday morning, saying, "Nothing makes a man feel better than making a fake cover of a magazine about himself, lying every day, and destroying the country."

Brzezinski added that Trump was covering his hands "because they're teensy."

Trump attacked her viciously on Twitter shortly after, tweeting:

Brzezinski shot back with a tweet of a Cheerio's box featuring the tagline "Made for little hands." 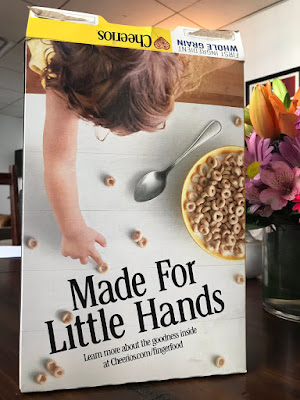