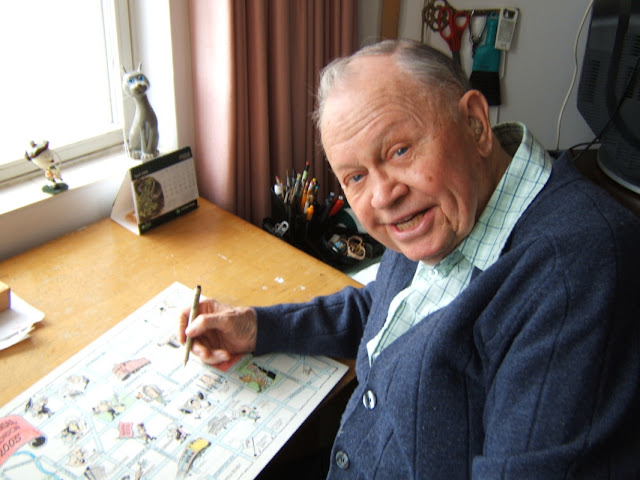 Merle “Ting” Tingley, the editorial cartoonist for The London Free Press from 1948 to 1986, died last Sunday at the age of 95.

Born and raised in Montreal, he studied art for one year and then worked briefly as a draughtsman until joining the army at the beginning of the Second World War.

Known for his pipe-smoking worm named Luke Worm by a reader, he received the National Newspaper Award for editorial cartooning in 1955.

An era of London newspaper publishing came to a close on Sunday with the death of Ting, as he was known by fellow Free Press employees and also readers, was loved for his enthusiasm for local subjects and gentle sense of humour.

Many a fan noted how his cartoons touching on subjects like London transit, city hall politics and Forest City personalities could run in the newspaper today. Simply put, his work was timeless.

“Ting charmed the world with his editorial cartoons and playful spirit,” his family said in a death notice.

Ting was inducted into the Canadian Cartoonist Hall of Fame two years ago by Seth, one of the many artists who followed in his footsteps. As a young child, Tingley came to Seth’s Grade 1 class in Strathroy, serving as an example of a real-life creator who was making a living by putting pen to paper.

“It left a real impression on me,” Seth told this paper in 2014. “It was a significant event that I never forgot.”

Ting’s blocky caricatures are recognizable “from 50 feet away,” Seth added.

Ting included Luke Worm in every piece of work he did. The pipe-smoking, top hat-wearing worm would be hidden away in a corner of the drawing. This meant Ting’s work appealed not only to adults, who could understand the political meaning of any given cartoon, but also to children – finding Luke Worm was a point of pride among his younger readers.

Seth said he came to read Ting’s work “religiously” following that Grade 1 visit. “I’m not going to pretend that I was precocious enough in Grade 1 to enjoy cartoons about John Diefenbaker or Robert Stanfield. Nope–it was his little trademark drawing Luke-Worm that impressed me,” Seth said in Tingley’s induction speech.

Also among his many fans is Diana Tamblyn, the founder of the Ting Comic and Graphic Arts Festival, which runs annually every spring at the Arts Project. It brings together many of the young talents Ting inspired to pick up pen or brush and will mark its fifth anniversary in May 2018.

“There are so few editorial cartoonists left these days, and the ones who are still around cover national and international events,” Tamblyn said.

“Ting was first and foremost a regionalist — his work reflected his local environment — London and Southwest Ontario. He loved this Forest City, and that love shone through each one of the lines he put down on paper, whether it was a cartoon about city hall or a map of Storybook Gardens. And London loved him back.” 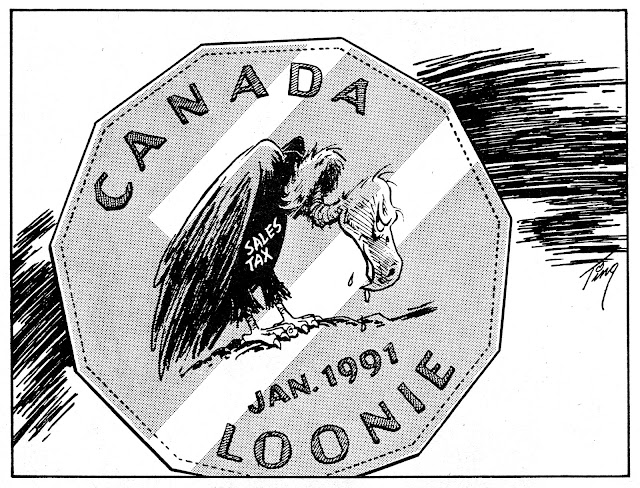 At this year’s Ting Fest, one of the cartoons that caught the eyes of attendees shows a commuter reading a headline from the local paper while stopped at a rail crossing. The message of the cartoon? High-speed rail is in the works, but Londoners may not see any progress for a time. In a preview of a transit debate that would take place in London in 2017, Ting had published that cartoon in 1975.

“Ting was a professional cartoonist with all the chops of a real professional,” but chose to exercise his skills in a regional market, Seth said three years ago in an interview with The London Free Press.

“There’s a reason why the Ting Comic and Graphic Arts Festival was named after him,” echoed Tamblyn.

“How many artists did his decades of work inspire? It’s countless I’m sure, but when you talk to a fellow cartoonist from the area, it’s not long before Ting comes up in the conversation as an inspiration,” she said. 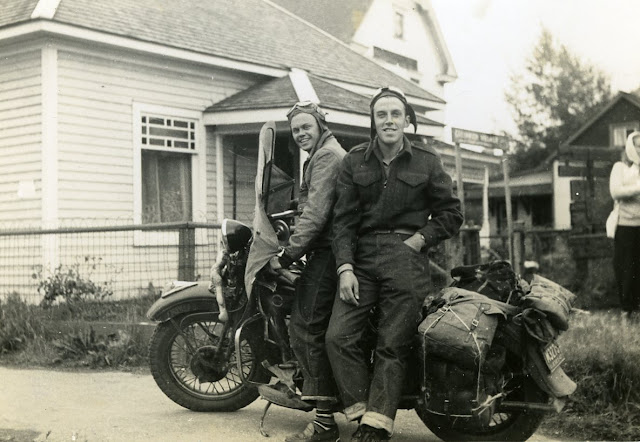 According to the death notice, a visitation will be held at A. Millard George Funeral Home, June 23 at 7-9 p.m. A celebration of his life will be held June 24 at 2 p.m., with visitation one hour prior.

danbrown@postmedia.com
Published by Bado at 12:00 AM