Seyran Caferli Exhibition at the ECC 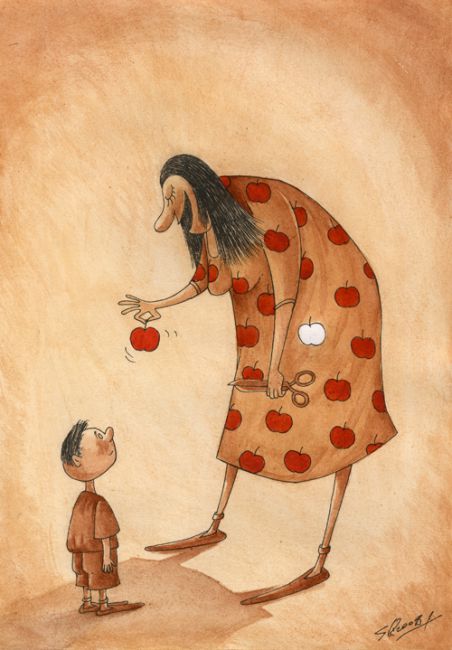 Seyran Caferli was born in 1966 in Imishli, Azerbaijan, and had his first cartoon published in the comic magazine Kirpi in 1982.

He graduated from the Journalistic Art Institute in 1992.

More than 1000 of his cartoons were printed in many albums of international exhibitions and competitions.

In 2002 he started the "Cartoonists Union of Azerbaijan" and till 2006 he was the president of this organization. 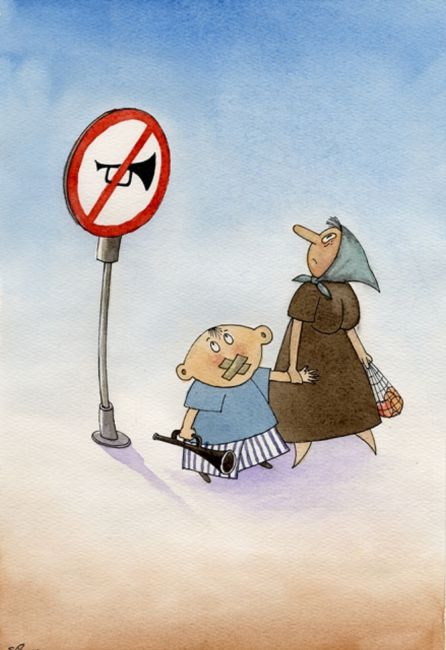 He was organizer of the international cartoon competitions “Molla Nasreddin” and “Smiling Cat“.

He is also director of the Cartoon News Center "Humortoons International" and editor-in-chief of “Humor” international cartoon magazine.

He was member of the jury in more than 42 international cartoon competitions, has won more than 100 awards and has had personal exhibitions in Iran, Turkey and France.