The State of Political Cartooning is Strong 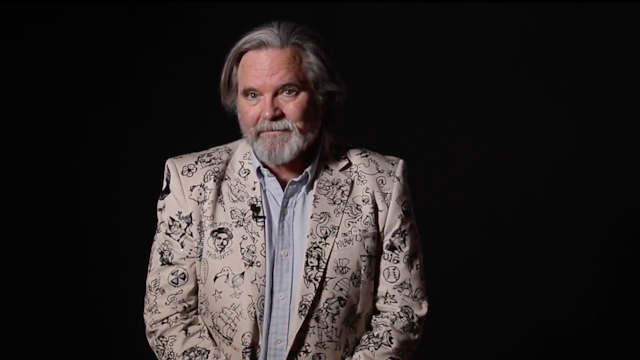 There's a big announcement out today from the President of the Association of American Editorial Cartoonists, Pat Bagley (who, unlike some people, won the popular vote in a landslide without the help of the Russians).

Actually, it's a video announcing the outcome of the recent tie in the election for the AAEC Board of Directors. As you'll recall, Ann Cleaves and Tim Campbell were vying for the third Director's seat, and since this is a 2-year term, we wanted to handle it as fairly as possible.

After consulting the Association's by-laws and our resident Parliamentarian Scott Burns (yes, we actually have one), Pat decided to break the tie the All-American way — by flipping a coin — and invited reporter (and big editorial cartoonist fan) Jake Tapper to do the honors.

Here's what happened next: