Highlights from this year’s World Press Photo competition include Ronaldo Schemidt’s image of a man on fire, which took the top prize. 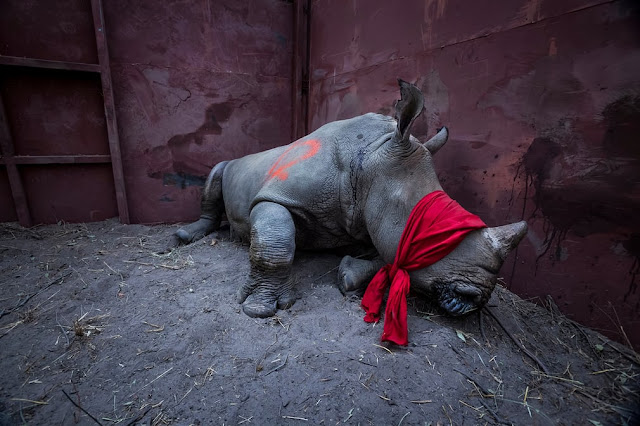 A young southern white rhinoceros is drugged and blindfolded before being released into the wild in the Okavango delta, Botswana. The animal had been relocated from South Africa for protection from poachers
Photograph: Neil Aldridge/EPA 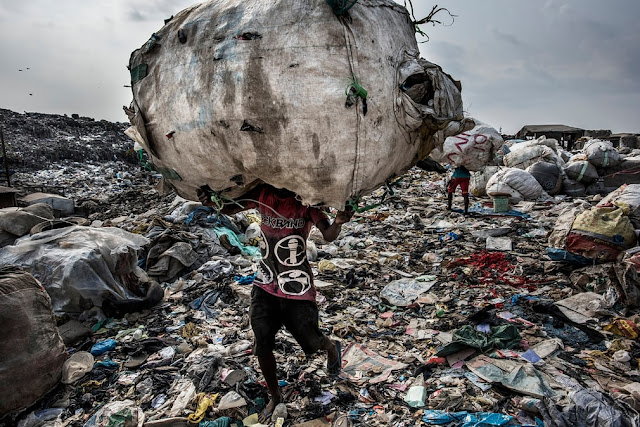 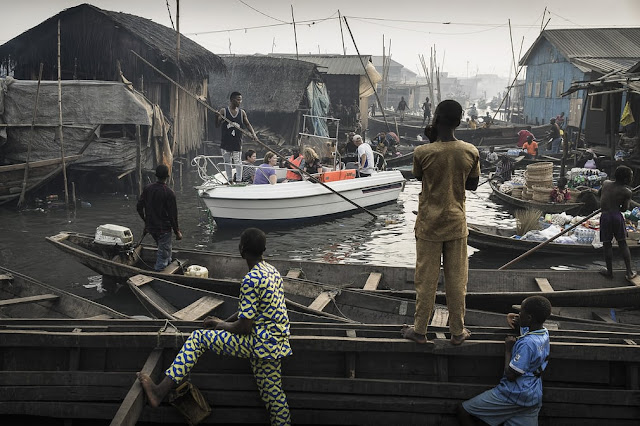 A boat carrying tourists from Lagos marina is steered through the canals of Nigeria’s Makoko community, an ancient fishing village that has grown into an enormous informal settlement on the shores of Lagos lagoon
Photograph: Jesco Denzel/EPA 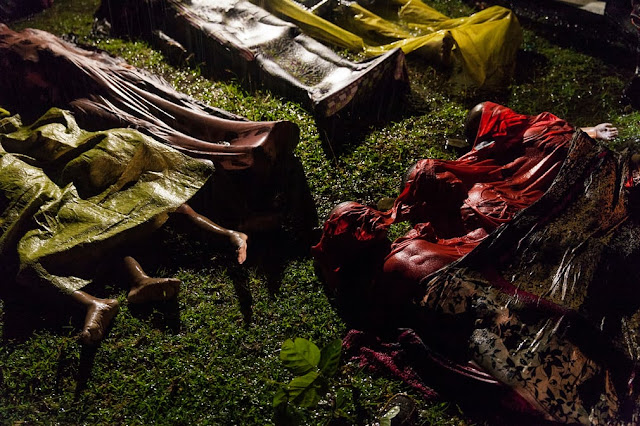 The bodies of Rohingya refugees are laid out after the boat in which they were attempting to flee Myanmar capsized off the coast of Bangladesh. Around 100 people were onboard; there were 17 survivors
Photograph: Patrick Brown/Panos Pictures 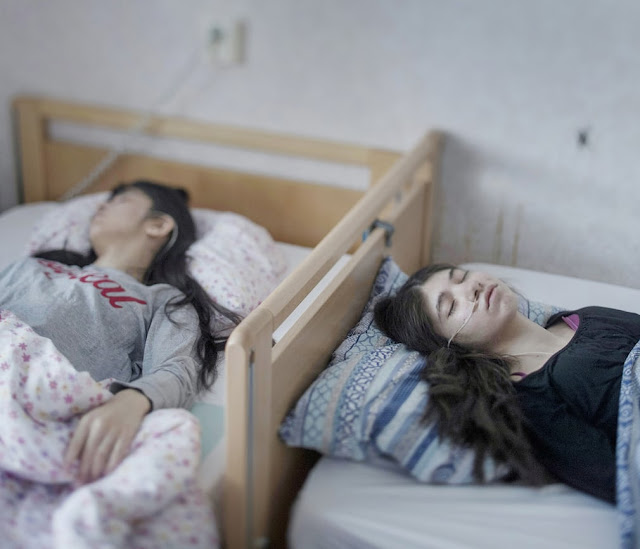 Djeneta, right, has been bedridden and unresponsive for two and a half years, and her sister Ibadeta for more than six months, in Horndal, Sweden. The sisters are Roma refugees from Kosovo who have resignation syndrome, which renders patients immobile, mute and unable to respond to physical stimulus
Photograph: Magnus Wennman/AP
Published by Bado at 4:27 PM