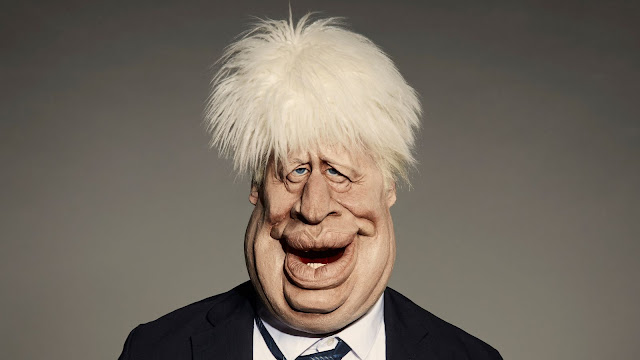 Spitting Image has revealed its Boris Johnson, Prince Andrew and Dominic Cummings puppets ahead of the show's return.

The prime minister's puppet has a mass of spiky blonde hair, while his key adviser, Mr Cummings, is seen in his trademark hoodie with a flamboyant silver collar.
A glum-looking Duke of York is dressed in a tartan coat complete with paisley neckerchief. 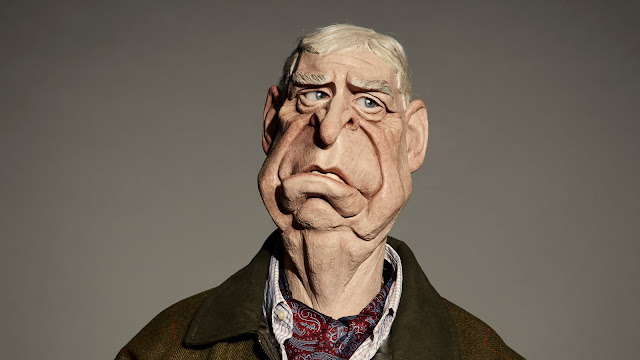 The satirical series, which in its prime attracted 15 million viewers and ran for 18 seasons between 1984 and 1996, is back later this year on BritBox, the streaming service launched by the BBC and ITV. 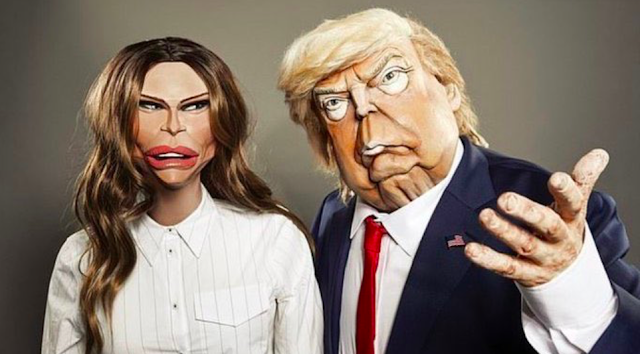 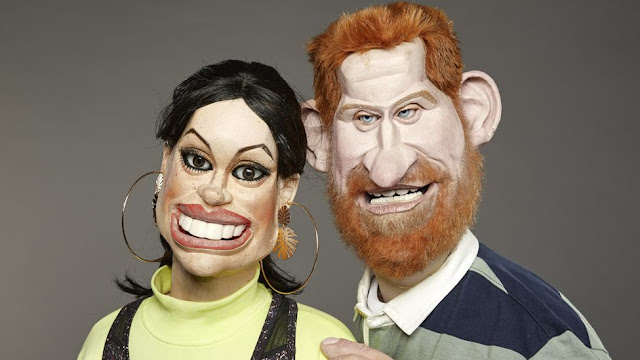 It's the first original commission announced by BritBox UK, who have managed to get the show's original co-creator Roger Law back on board.
The show famously featured Margaret Thatcher in a man's suit treating her cabinet - "the vegetables" - with contempt, John Major as a grey puppet and the Queen Mother slugging from a gin bottle. 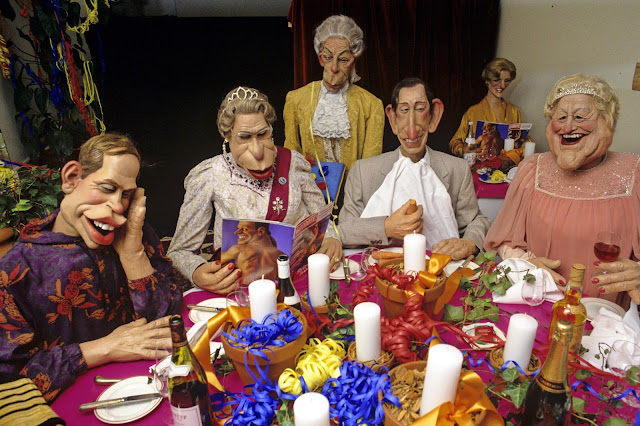 The show is produced by Avalon, whose credits include a rich variety of comedy programmes including The Russell Howard Hour, Taskmaster, Catastrophe and Last Week Tonight With John Oliver.
Published by Bado at 12:00 AM