Winners of the 2020 World Humor Awards 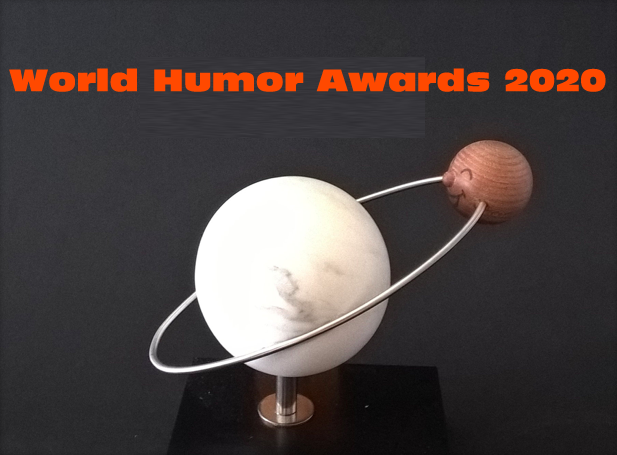 The winners of the 5th edition of World Humor Awards have been announced. The theme of the contest was "Water, source of health".

The prizes will be awarded on Saturday September 12 at the Palazzo dei Congressi in Salsomaggiore Terme and all the works in competition will be exhibited in the Sala delle Colonne as of Saturday, September 5th.
Golden Trophy 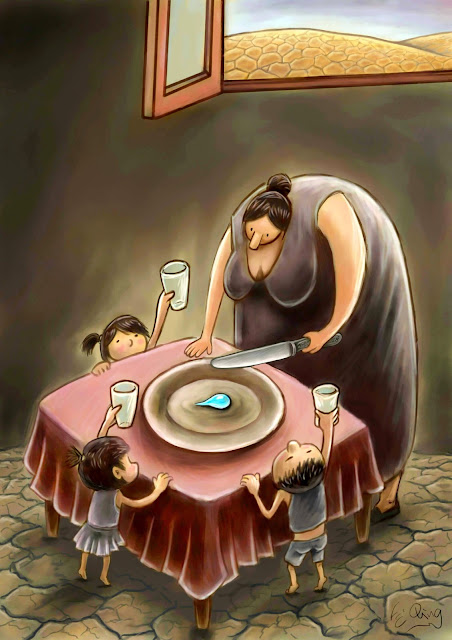 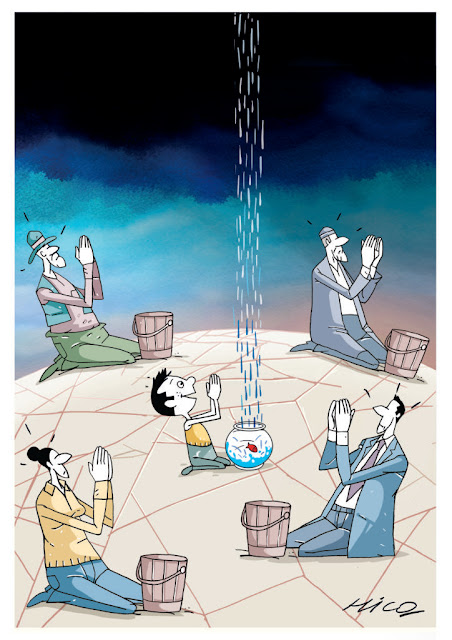 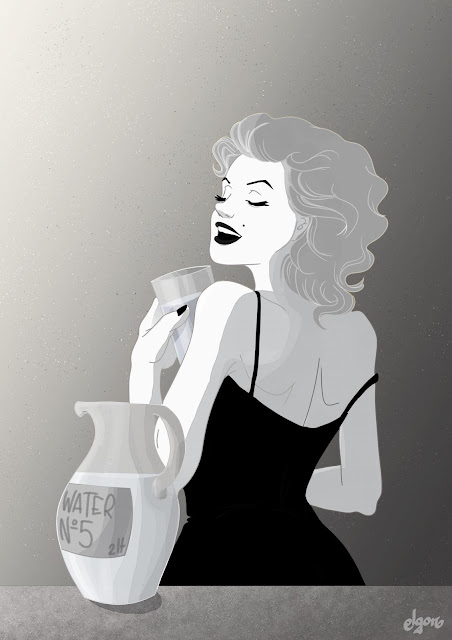 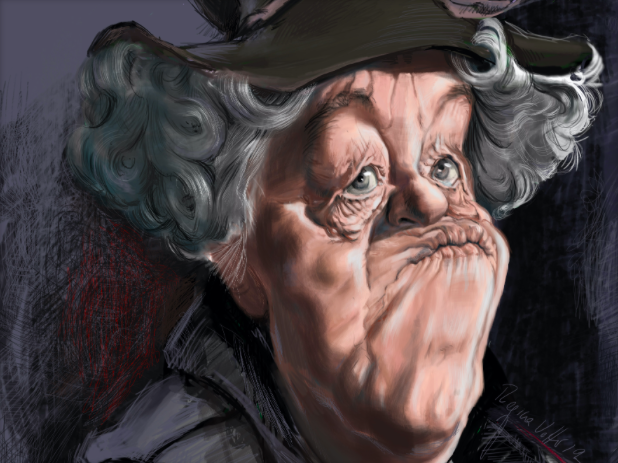 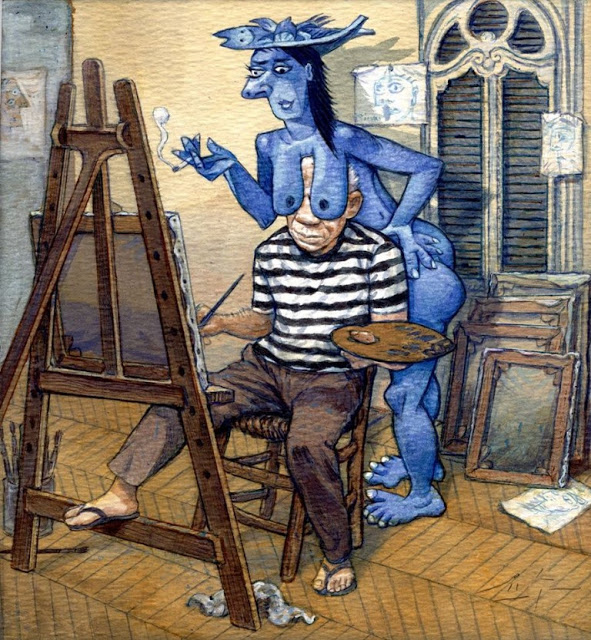