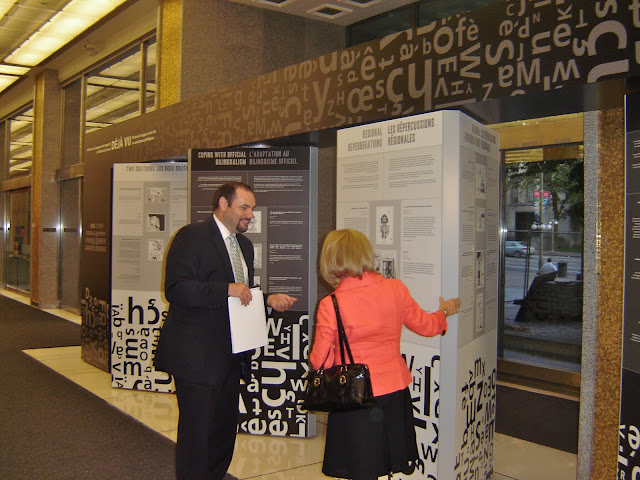 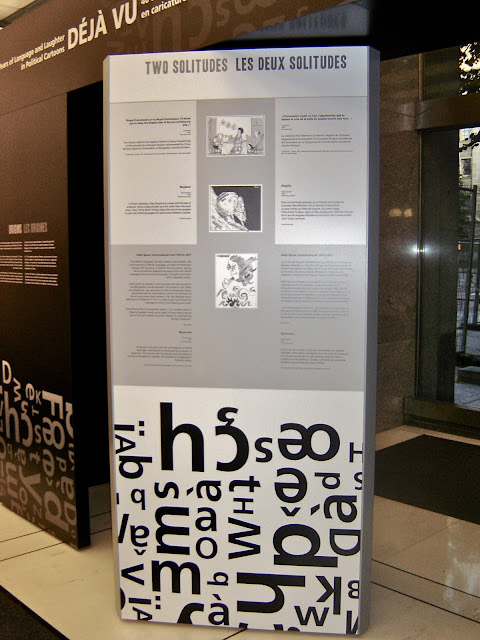 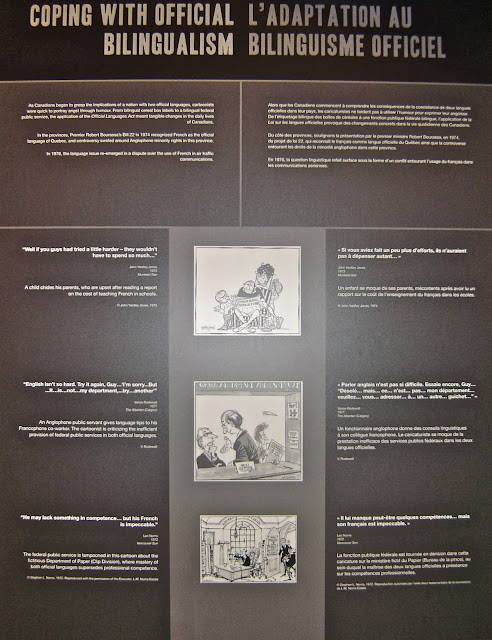 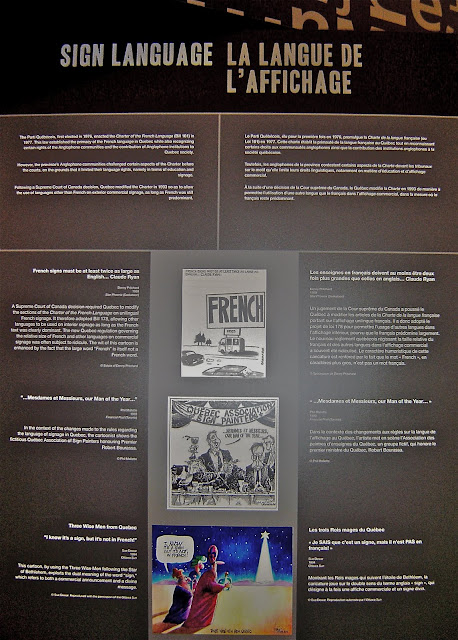 My contributions to the exhibition: