RJ Matson laid off from The St. Louis Post Dispatch 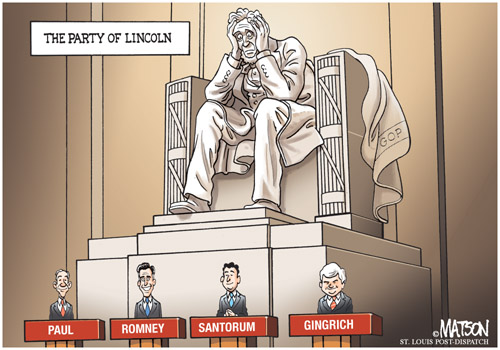 The St. Louis Post-Dispatch has announced it has laid off 23 staffers from their newsroom citing weak economic conditions. Riverfront Times reports Post-Dispatch editorial cartoonist R.J. Matson was among those let go.
The Post-Dispatch announcement:

The St. Louis Post-Dispatch has laid off 23 staffers from the newsroom, advertising and production, the company announced today.
The cuts continue the trend of downsizing at the newspaper, the largest in the Lee Enterprises chain, as the industry struggles to contend with declining print advertising revenue.
Lee earlier this month announced that it had narrowed its losses in the fiscal third quarter. The loss of $1.5 million, or three cents a share, compared with a loss of $155.5 million, or $3.46 a share, a year earlier. 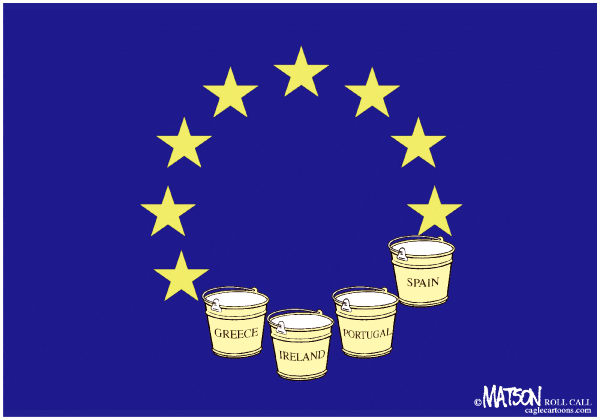 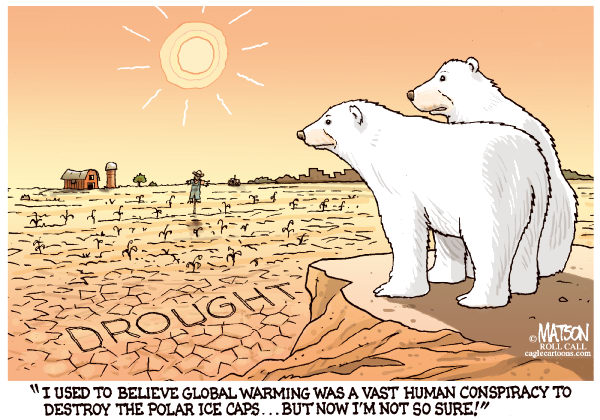