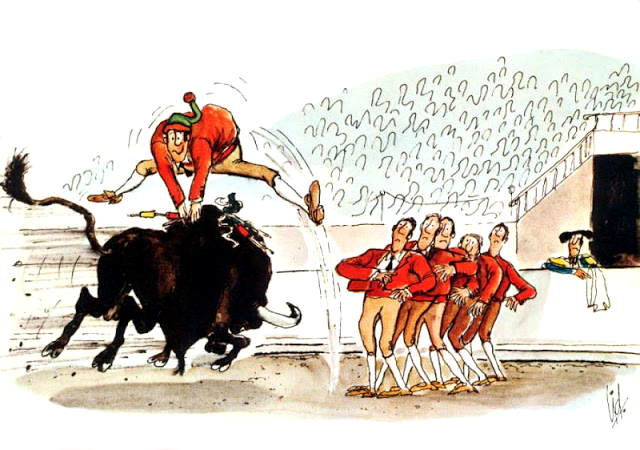 Augusto Cid, who was also a sculptor, stood out as a cartoonist, having worked in several newspapers and magazines, namely Vida Mundial, O Diabo, Grande Reportagem, O Independente and in the weekly Sol, as well as in TVI. 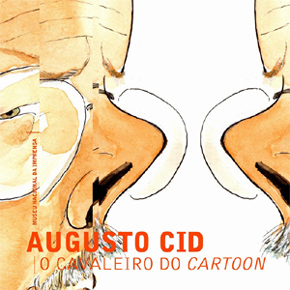 In his work, he made ironic comments on the army and colonies, which was probably why he was one of the few artists whose work was forbidden after the military coup in April 1974. 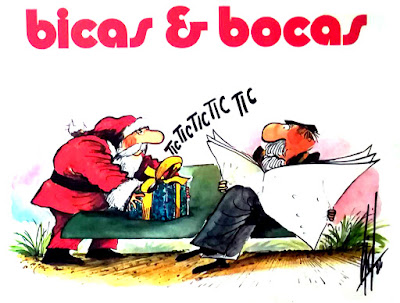 In the 1980s, Augusto Cid drew the series 'Bicas e Bocas' in O Diabo and, in the 1990s, worked as an editorial cartoonist for the journal Independente.


Born in November 1941, in the city of Horta, on the island of Faial, Azores, Augusto José de Matos Sobral Cid did his secondary studies at the Colégio Moderno in Lisbon before moving to the United States, and then returning to study sculpture at the Escola Superior de Belas Artes in Lisbon. 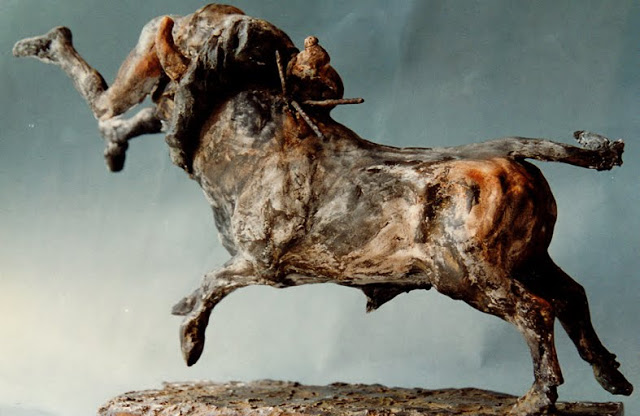