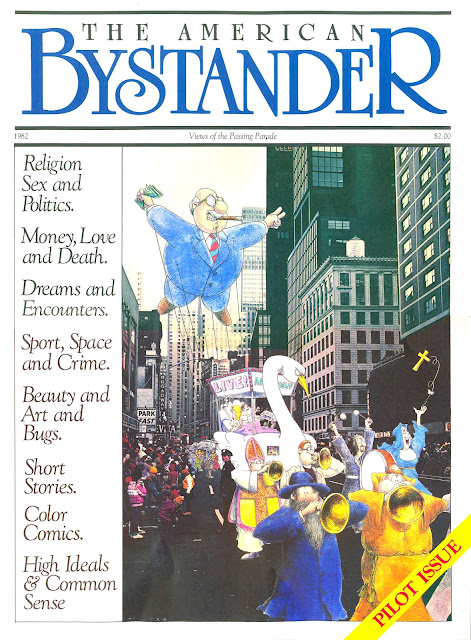 American Bystander, published for just one issue in the 1980s, is back. It was worth the wait.

John Belushi threw me into the air.

In memory, I soar a good 20 feet over his head, as if I have been launched in some coked-out version of the blanket toss.

I want to tell you about the Bystander, but this story isn’t only about that.

You read a lot about people — Steve Jobs, say, or the Wright brothers — whose harebrained schemes transformed the world.

It’s less common, though, to read about dreams deferred, ideas that were either ahead of their time or — who knows? — just plain crazy. 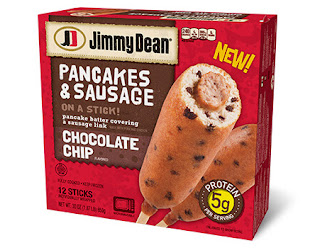 Jimmy Dean’s Chocolate Chip Pancakes and Sausage on a Stick, for instance.

Frito-Lay’s fat-free potato chips (that also acted as a laxative). 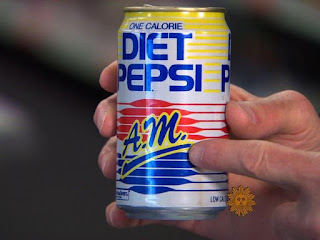 Or American Bystander magazine, which produced one issue and died.

But the value of a dream shouldn’t always be measured by whether or not it came true.

Brian McConnachie, the founder, had been an editor at National Lampoon in the 1970s; he’d written for “SCTV” as well as “Saturday Night Live.”

Another Lampoon vet, Rick Meyerowitz, wrote in his book “Drunk Stoned Brilliant Dead” that Mr. McConnachie’s work “is well loved, here on earth and on his home planet.”

The Bystander was imagined as a “grown-up Lampoon” or an “American Punch.”

Reported pieces, edgy commentary, so edgy that you were never quite sure what was serious and what was humor.

Mr. McConnachie put together quite a crew as the project’s benefactors: Mr. Belushi and Dan Aykroyd, Gilda Radner and Lorne Michaels, Harold Ramis and Michael O’Donoghue, along with some New Yorker cartoonists and other Lampoon alumni.

And then there was precocious young me, fresh out of Wesleyan University, where I’d edited the campus newspaper, The Argus.

In 1982, we produced our pilot issue, certain that this would change the world. But in this we were disappointed. The Reagan recession hit us hard, and our plans proved nugatory.

Before the Bystander folded, though, it gave me lots of adventures.

I reported on a monkey orphanage on Long Island; I interviewed an aggrieved woman who ran the Skunk Club, a support group for people in Manhattan who kept skunks as pets; I visited Hart Island, the city’s sad, windswept potter’s field.

I did not know, as I stood there, that the bones of my grandfather lay at my feet.

One time we figured out how to float the cartoonist Roz Chast across Brooklyn’s famously polluted Gowanus Canal, using weather balloons, and it seemed feasible — at least until we asked Ms. Chast if she’d be willing to participate in this caper, and she simply said: “Listen. I’m not doing that.”

The magazine included a well of full-color comics, featuring a lovely dreamscape by M.K. Brown titled “A Dream of Consequence.”

Its first line was, “A dream of consequence is hard to find; I always get the other kind.”

The Bystander came and went. And then 36 years went by, real fast.

In 2016, I read an article in The Times with the headline “Titanic Still Afloat: The American Bystander Publishes Second Issue.”

“This is willfully re-launching the Titanic,” its new editor and publisher, Michael Gerber, wrote, “knowing full well it will sink.”

As it turns out, the new Bystander has not sunk; it has thrived.

Subscription is per issue, via the Patreon crowdfunding app, and back issues are available through Amazon.

Ten issues have been published; it’s a beautiful, hilarious magazine — very much what we always hoped the Bystander would become.

This is in large measure because of Mr. Gerber’s hard work and genius, but it’s also because of the vision that Brian McConnachie had almost 40 years ago.

One afternoon last spring, I walked into a restaurant in Midtown Manhattan that was hosting a publication party for the most recent issue.

All around me were the writers and cartoonists I had once worked with.

There was Sam Gross, sitting at a table with George Booth — both of them legends in the world of comics art.

There was Ms. Chast, who did not regret for one moment backing out of the weather-balloon stunt.

And there was Mr. Gerber himself, who welcomed me like I was his long-lost sister.

I felt, at that moment, something like the old knight at the end of “Indiana Jones and the Last Crusade,” who says, after over a thousand years of waiting, “I knew you’d come.”

Mr. McConnachie, now living in Florida, wasn’t there. But his vision was everywhere.

It occurred to me that sometimes a dream deferred does comes true. But you have to be patient, and not allow time and disappointment to break you.

Afterward, I walked back out into the New York afternoon with my head spinning, feeling, against all odds, like I was 23 again, with all of the mysteries and heartaches of life yet to be revealed.

I remembered the night that John Belushi had tossed me skyward. “Belushi just threw me in the air and caught me,” I said to Mr. McConnachie later.