Mort Gerberg On the Scene: A 50-Year Cartoon Chronicle 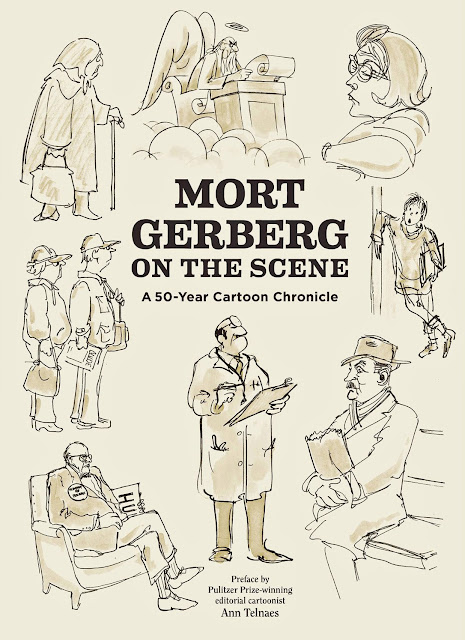 Mort Gerberg broke into print with irreverent drawings in The Realist in the early ’60s, whose social-justice-minded—and bitingly funny—cartoons have since appeared in all major magazines, including The New Yorker, Playboy, and the Saturday Evening Post.

As a reporter, he’s sketched historic scenes like the fiery Women’s Marches of the ’60s and the infamous ’68 Democratic National Convention. 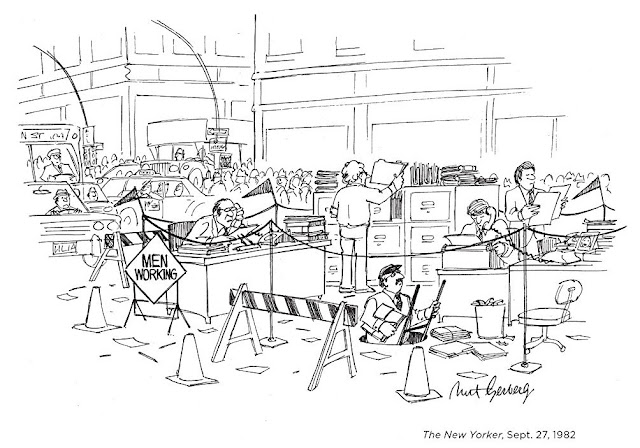 Above all, Mort Gerberg is a keen political and social observer, whose curiosity, compassion, and razor-sharp wit has informed his work for over 50 years. 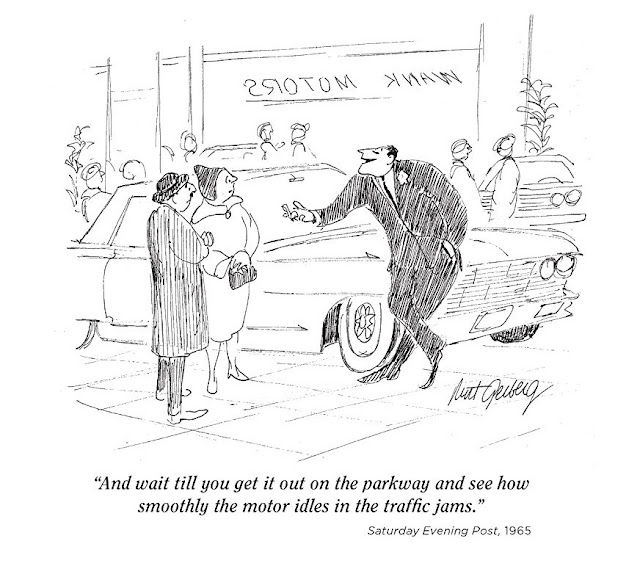 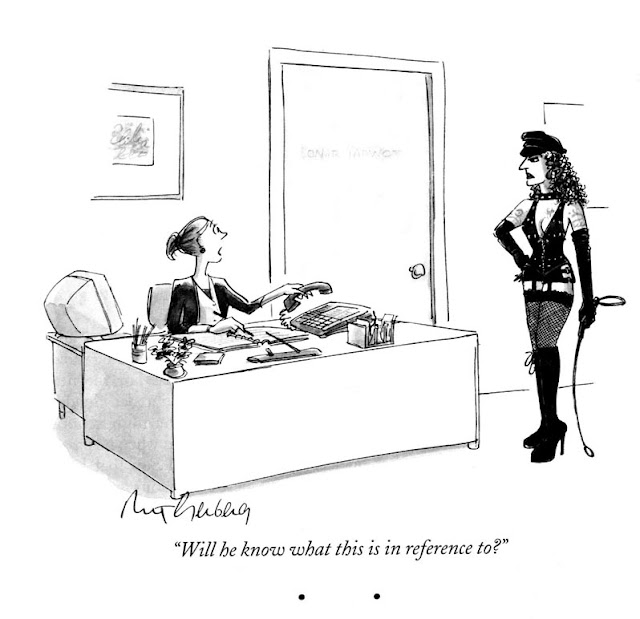 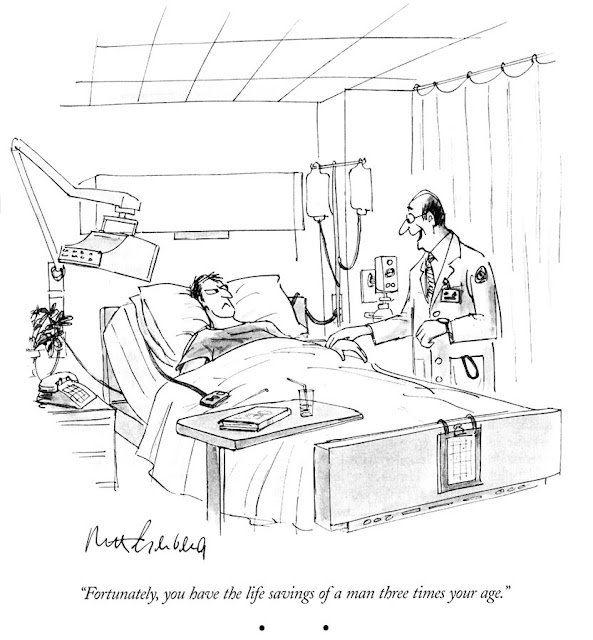