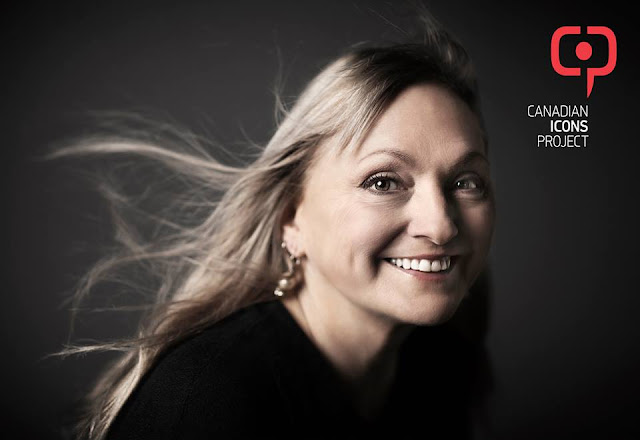 Anita Kunz’ work is as entrenched in our popular culture as the sources for many of her images – whether you’ve opened a copy of The New Yorker or Rolling Stone in the past twenty years, sent a letter with a specialty stamp, or stepped into any number of well-known galleries across the U.S. and Canada, you’ve probably come across Anita’s work. And likely, you’ve been touched with emotion, provoked with complex thoughts about a social issue or simply, laughed out loud at her sly use of humour.

Anita was born in Toronto, Ontario in 1956. Her uncle, illustrator, Robert Kunz, encouraged Anita to create art from when she was a child. Kunz later went on to study at the Ontario College of Art. After graduating in 1978, she studied closely with famed illustrator Doug Johnson, and she hasn’t stopped creating art ever since.

In Kunz’ three-decade career, she has created literally thousands of paintings. Her works have garnered her a number of awards, accolades and praise – culminating in her being appointed an Officer of the Order of Canada in 2009.

Describing Kunz’ work into a single form or style is nearly impossible, considering how prolific her career has been. Generally, she uses a combination of 15th century European artistic techniques with her signature exaggerations - and slightly surreal sense of humour and satire– to create subjects that point to a social issue or character feature of a person.

In this style, Kunz has painted satirical covers of celebrities for Rolling Stone, The New Yorker, The New York Times and The Atlantic, to name a few. Pointing out the humour and defining characteristics of a person or subject, with vivid colour and surreal artistic applications is Anita’s specialty.

Kunz also deals with a number of political issues in her art, often focusing on the humour and intensity of Canada’s relationship to the United States. 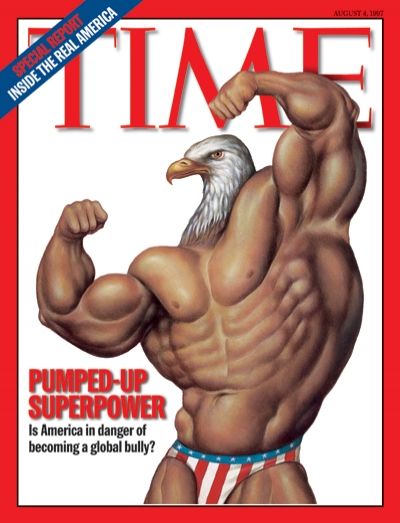 In Time covers like Global Bully (1997) and Would Anyone Notice If Canada Disappeared? (2003) Anita asks her viewers to question where Canadian identity exists when it’s in such close geographic and cultural proximity to a global super-power. Through her engaging paintings, Kunz asks her viewers to really think about their place in a world of all-encompassing pop culture. 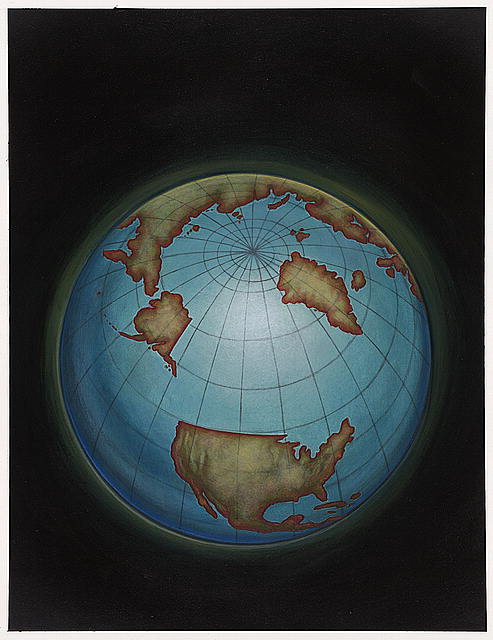 Kunz says it best herself - “Illustration has the power, potentially, to move people emotionally and challenge them intellectually. By its very nature, illustration can question conventions and generate reactions. In a society such as ours…this carries an unparalleled power.”

Anita Kunz is an artist, a visionary and a creative force to be reckoned with.
We are proud to call her a ‪#‎CanadianIcon‬