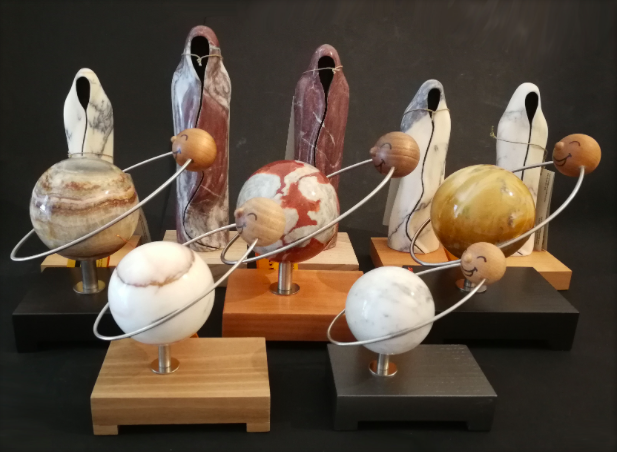 The prizes of the third edition of the contest have been awarded and will be given out at the awards ceremony Saturday September 1st. at Hotel Terme Baistrocchi in Salsomaggiore Terme.

The drawings will be exhibited from August 29 toSeptember 6.

The theme of the contest was "Indifference" 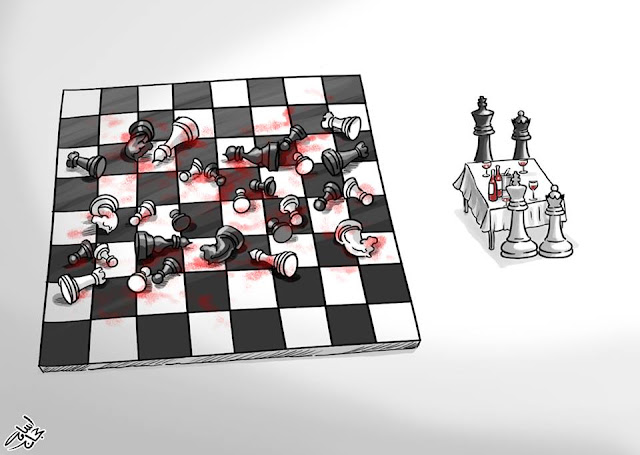 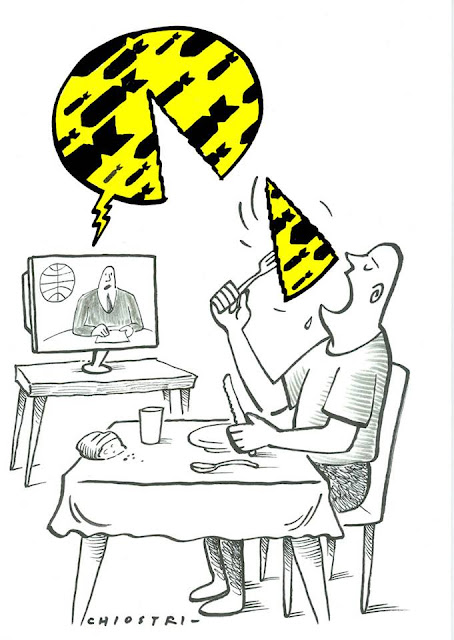 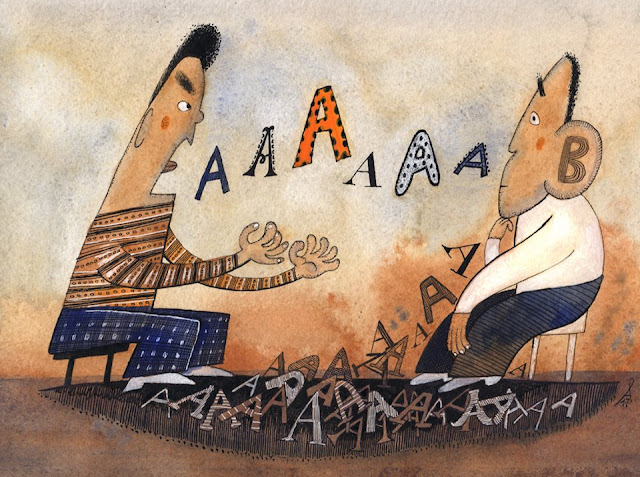 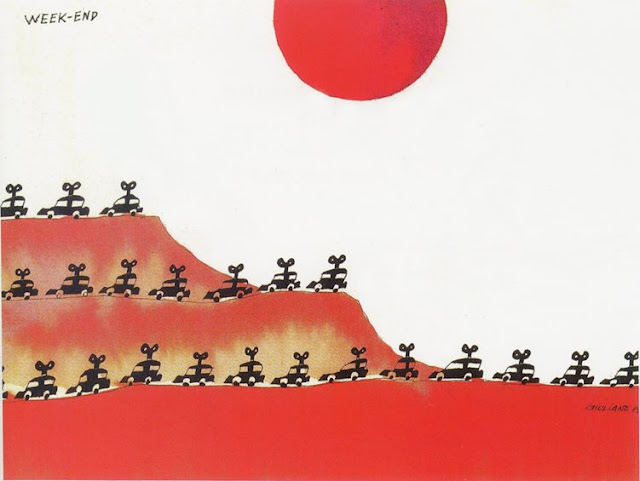