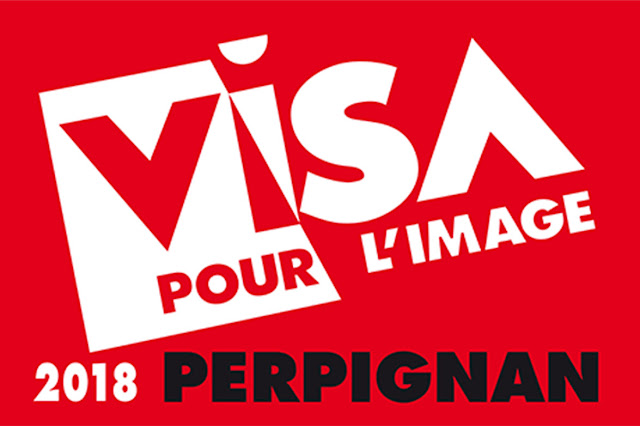 Beyond the exhibitions and screenings, where hundreds of thousands of visitors can discover or rediscover some of the best of photojournalism produced around the world, Visa pour l’Image, the annual photography festival held in Perpignan, France, is also a meeting place.

The first time I attended, 10 years ago to the day, my colleague, then Diane Smyth of the British Journal of Photography, and I found ourselves speaking to two giants of photojournalism: Noor photographers Yuri Kozyrev and Stanley Greene. Not only were they answering our questions, but they were reacting to each other’s work and anecdotes. I fell in love with photojournalism that day.

This year, as the festival turns 30, its director has distilled that feeling of wonder and rediscovery in an anniversary exhibition composed of a selection of his favorite images ever taken or shown at Visa pour l’Image. 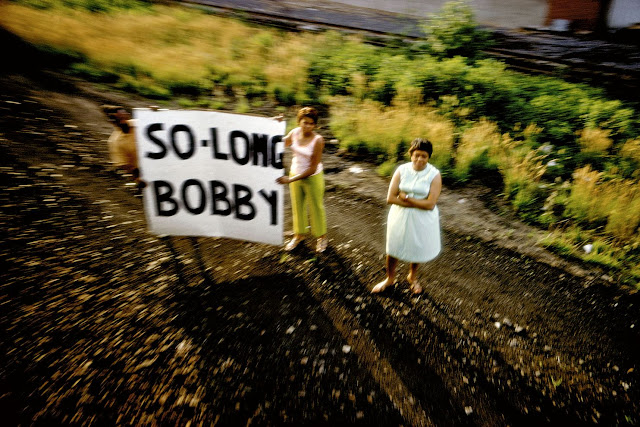 In total, there are 39 images ranging from the political — with Paul Fusco’s documentation of Robert Kennedy’s funeral train or Callie Shell’s behind-the-scenes shot of Barack Obama resting before a speech during the 2008 presidential campaign — to the historical, best represented by Joe Rosenthal’s “Raising the Flag at Iwo Jima,” a photo that later inspired the Marine Corps War Memorial monument near Arlington National Cemetery. 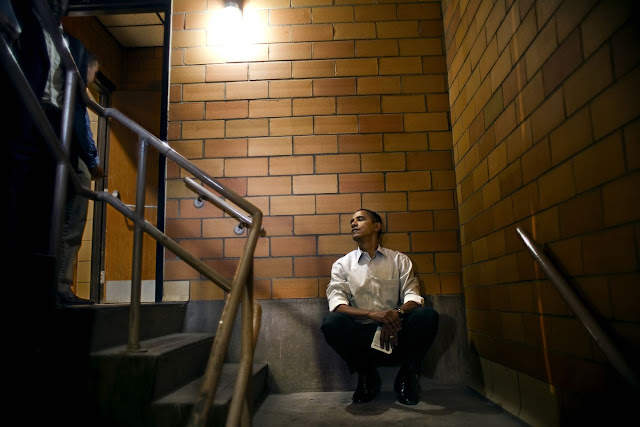 Also featured are photographs by Stephanie Sinclair, who has spent the last decade documenting child marriages around the world, as well as by Catherine Leroy, one of the first women war photographers, and Françoise Demulder, Alexandra Boulat and Brent Stirton among many others. 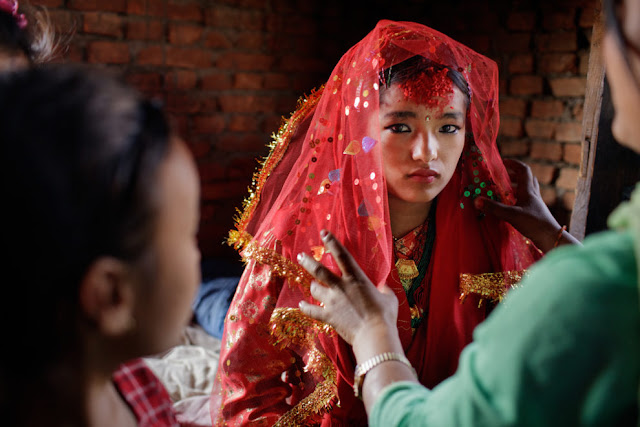 The exhibition is not just an ode to the power of photography, it’s also a reminder that great photography can inspire emotions the moment the shutter is pressed as well as decades later.

The exhibition runs until Sept. 16 in Perpignan, France.

Each photograph is presented with a video interview of Visa pour l’Image’s director, Jean-François Leroy, and deputy director, Delphine Lelu. They can be viewed here.