Davor Stambuk, born in Split in 1934, was a journalist first.

He came to France in 1967 where, a year later, his cartoon career was boosted by the Prix Bellus, an award given by the weekly paper France Dimanche.

He published in about ten French papers before his return to Croatia.

However, his cartoons were constantly published in Ici Paris up to his retirement in 1999.

In addition to his cartoons in the Croatian press, he published four thematic cartoon books: ‘Sex Made Man’ (in France), ‘Sex and…’, ‘Summertime’, ‘In Vino Veritas’, these three in Croatia. 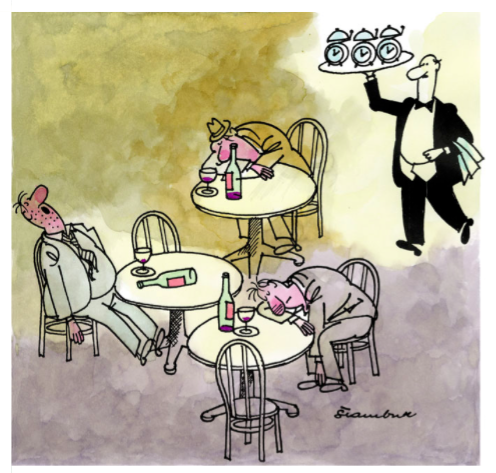 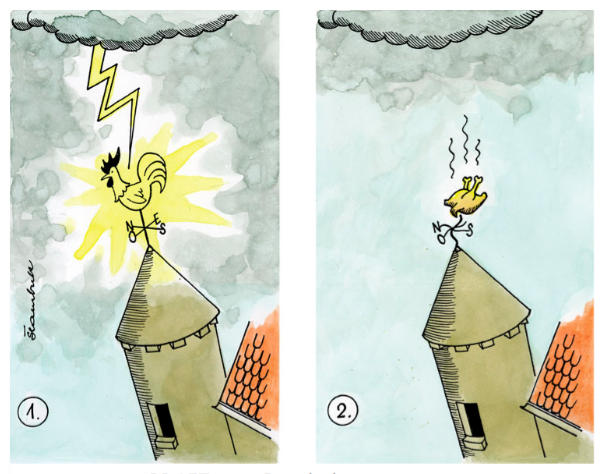 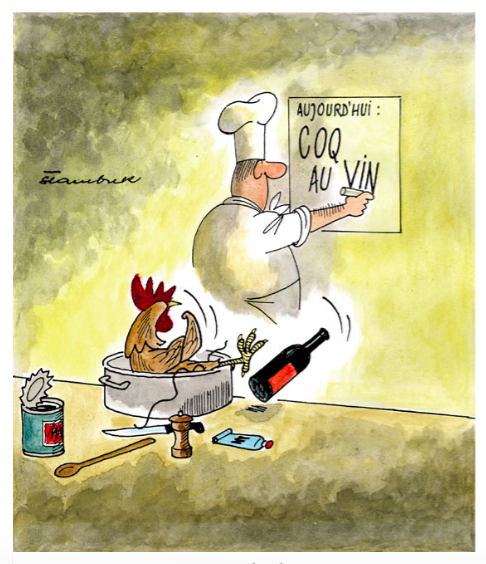