It is with great sadness that I learned yesterday of the passing of Ukrainian cartoonist Yuri Kosobukin. 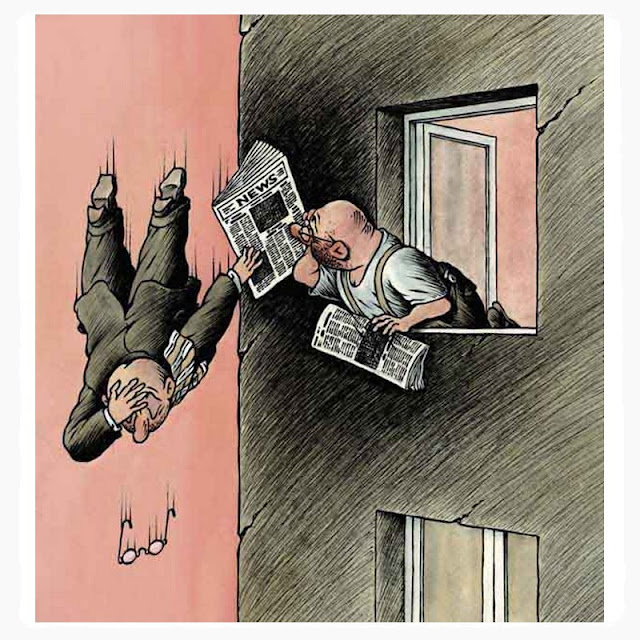 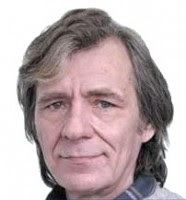 Yuri Kosobukin was born in 1950 in Russia. He studied civil airline engineering and graduated from the Aviation Institute in Kharkiv. He then worked as engineer at the Antonov Aircraft Design Centre in Kyiv. Without professional artistic training before publishing his first cartoons, he later developed his unique and inimitable style. He debuted in the press as a cartoonist in 1976, at the age of his twenty six, when his first cartoons appeared in several periodicals. Since then, thousands of his cartoons have been published in newspapers and magazines worldwide. He also worked in several periodicals (Segodnya, Kyivska Pravda,…) and later as a freelance artist. His cartoons were submitted in hundreds of International cartoon contests and he won more than 450 various awards, among them more than 100 Grand and First prizes. His artwork has been exhibited in so many countries that it would be easier to say in which they have not been. He lived and worked in Kyiv, Ukraine and had individual exhibitions in Cuba, France, Germany, Italy, Poland, Russia, Turkey and Ukraine. 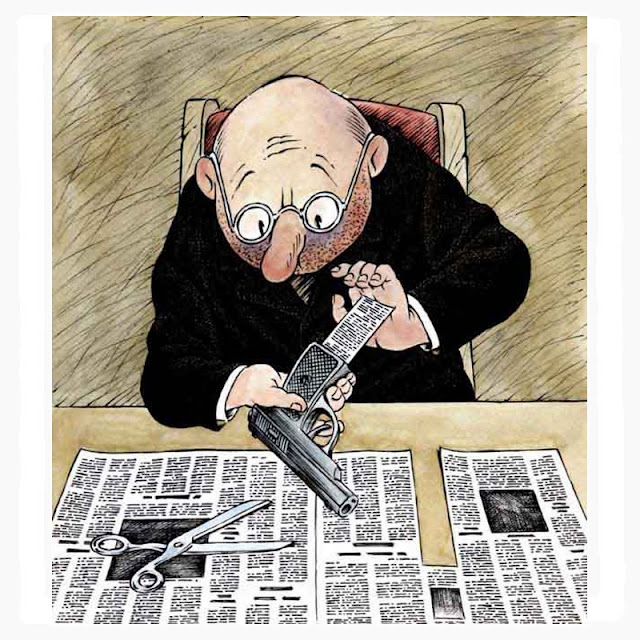 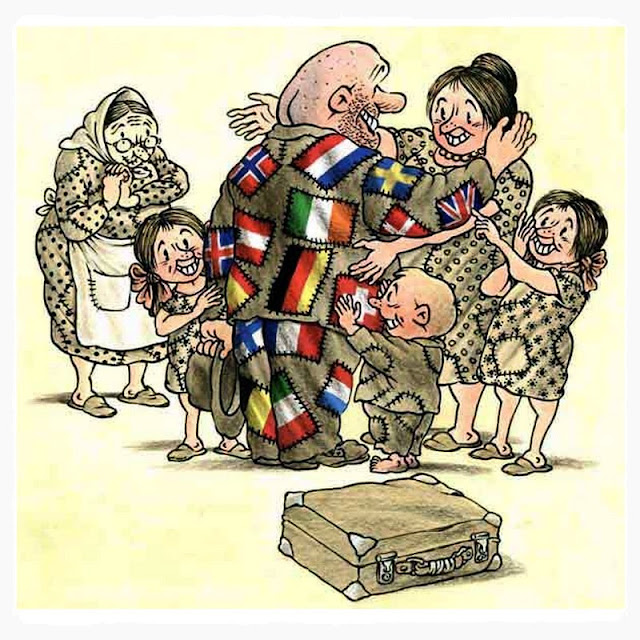 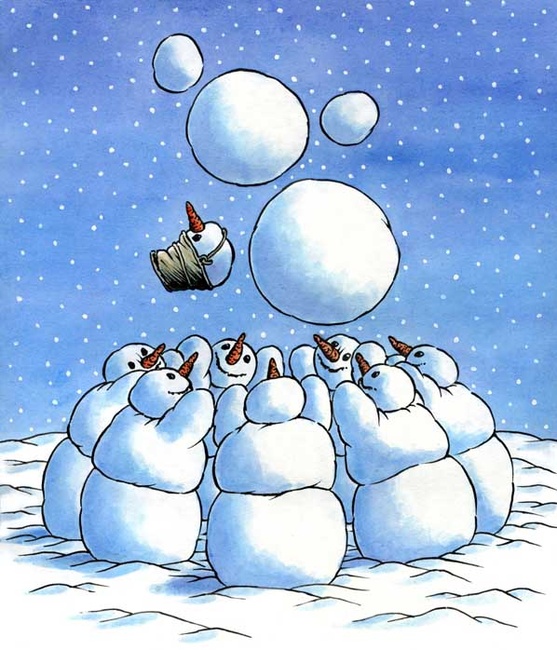 More cartoons at Cartoon Gallery
Published by Bado at 6:55 AM