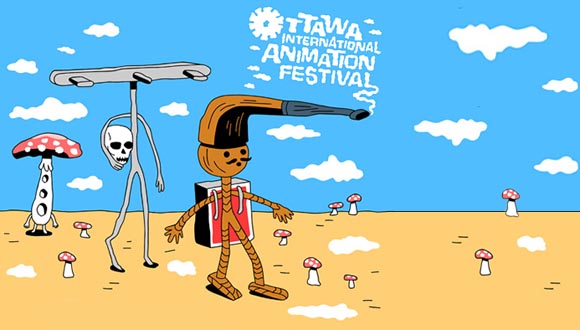 “I was extremely pleased with the wide range of films this year,” said Chris Robinson, artistic director of the OIAF. “Their quality was outstanding, which made the selection process extremely difficult. The Japanese and feature films were particularly refreshing due to their boldness and originality.” The festival selected 106 finalists for competition this year, from a total of 1,924 entries.

Notably, Ottawa has expanded its feature film category this year, with a record eight feature-length films in competition. As I wrote a couple months ago, it is an “exciting time for animated features” and major animation festivals must acknowledge the growth of long-form animation to stay relevant.

The feature films in competition at Ottawa this year are: 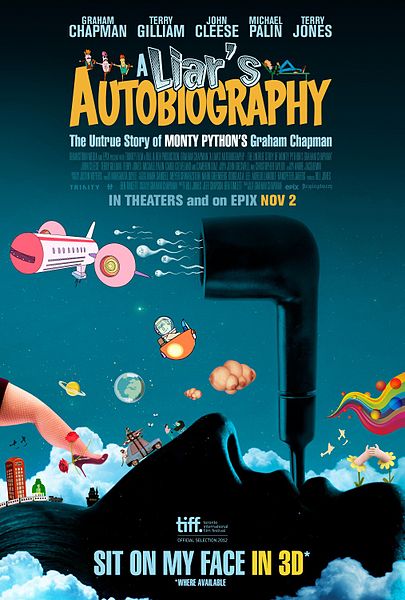 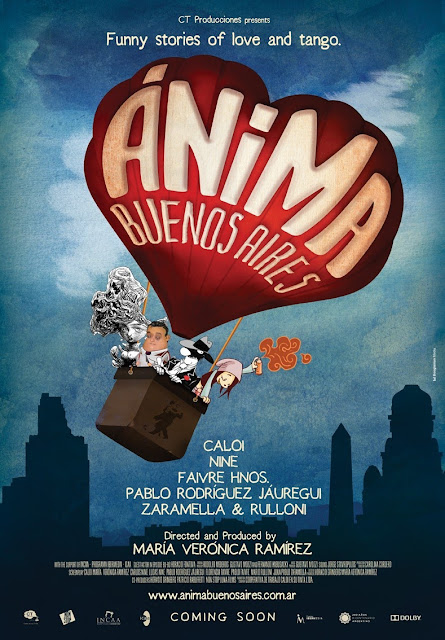 Humour, tango and emotion take centre stage in a film that reveals the hidden soul of Buenos Aires with the subtle touch of the most outstanding animators in Argentina.
The film is made of four episodes, each one reflecting a unique place in this magical city, with the music and dance of the tango as the main character.
20 animation, collage and photomontage, stop motion and stencils are combined with an exquisite handling of humour, fantasy and poetry, to create an extraordinarily plastic and conceptually rich movie. 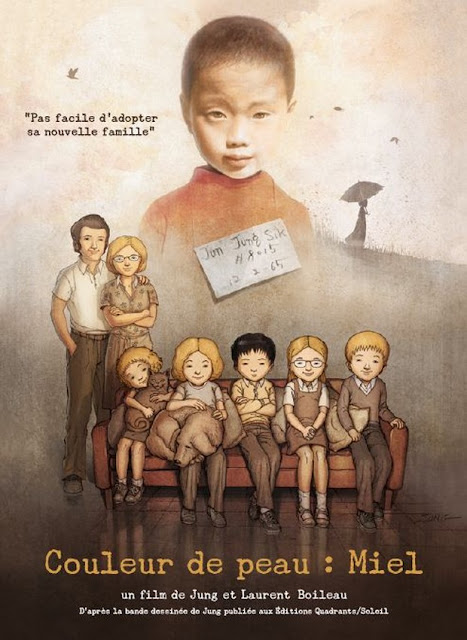 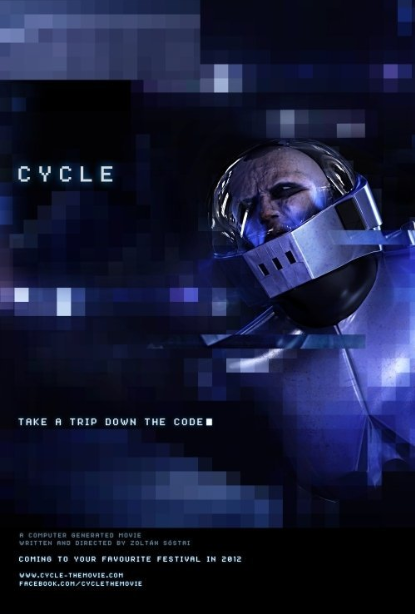 It’s Such A Beautiful Day directed by Don Hertzfeldt (USA) 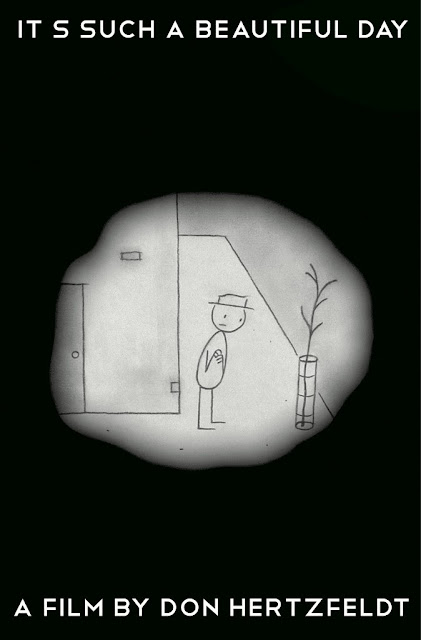 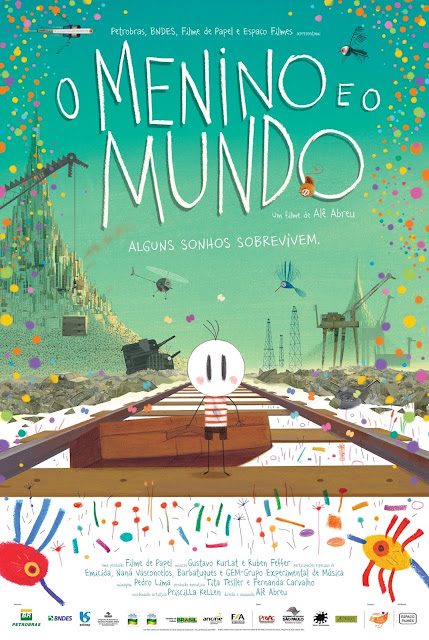 The Pain and The Pity directed by Phil Mulloy (UK) 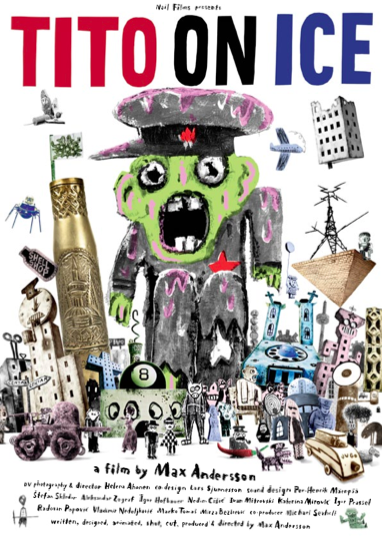 Tony Lofaro in The Ottawa Citizen

A record lineup of nine featurelength animated films, dozens of short films, TV-commercials and music videos and a special screening of the sequel to the massive hit film Cloudy with a Chance of Meatballs, round out the 24th Ottawa International Animation Festival.

The five-day festival, which kicks off Sept. 18, showcases of some of the best animation from Canada, the U.S. and around the world. The Ottawa festival is the largest in North America, and the second largest behind the Annecy International Film Festival in France. “We had four feature-length animated films last year, this year we have nine and they are very diverse. The jury will have a hard time (picking a winner),” said Chris Robinson, the festival’s artistic director. The full festival lineup will be announced September 10.

“Some of the stuff is pretty out there, but we have a Monty Python feature based on the life of Graham Chapman and we’ll be showing it in 3-D in some of the screenings,” he said. A Liar’s Autobiography is an animated dramatization of Chapman’s book which was released after his death and uses newly discovered recordings from the comedian’s life. The film was completed by about 20 different animation studios in England.

The other feature-length film Anderson is excited about is Approved For Adoption, a France/Belgium coproduction which tells about the adoption of a South Korean boy by a Belgian family. “The story is fantastic and it is based on a graphic novel and is about the challenges of this boy’s life growing up in a different culture. It’s very moving and funny,” he said.

Robinson said he believes the centrepiece of the festival is the short film competition. This year features a number of strong entries from established animation studios, ranging from narrative films, to TV commercials, to high school animation and experimental films, he said. 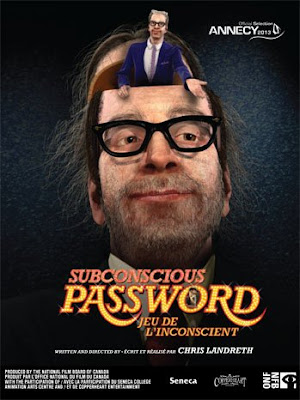 This year the festival has the new short film by Chris Landreth, who won an Oscar in 2004 for his film Ryan, about a celebrated animator from the 1960s who had fallen on hard times. The new National Film Board short, Subconscious Password, is about a man who meets a stranger at a party and then can’t remember his name “and the rest of the film goes into his head,” said Robinson. “It’s a very cerebral and funny film.”

Robinson says he’s taken particular note of the Japanese films that are showing up as strong contenders in the short film competition. Many of the entries are student-made and are, he says, light, funny and fresh.

“The films come from two wellknown (animation) schools and one of the teachers, Koji Yamamura, is well-known in the festival animation world and I think he’s had some impact there. He also has a film in competition,” said Robinson.

He said the United Kingdom, the United States and Canada are well represented in the short film categories. The Canadian entries range from TV commercials, music videos to short films. 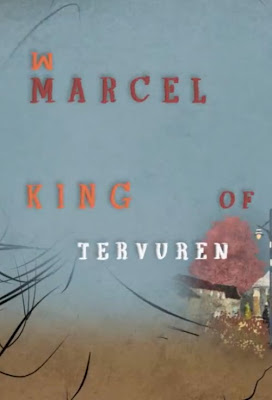 One U.S. entry in particular is Marcel, King of Tervuren by filmmaker Tom Schroeder.

“It’s like a Greek tragedy acted out by roosters, it’s quite funny,” said Robinson, He first saw the short at a festival in Holland.

Ottawa’s festival is now established on the world scene and as a result it receives more than 2,000 submissions a year. Organizers then pare the number down to about 150 entries.

“What separates us is that if a film has won an award or an Oscar, that’s not going to get it into our festival. The Annecy Festival is the big one in the world, we’re probably No. 2. It’s always interesting to see their award-winners after each year. Sometimes our grand-prize winners don’t even get accepted into their festival and vice-versa,” Robinson says.

“Maybe I look at things differently, but if a film is kind of rough, unpolished but has a really interesting story — and different — that’s more interesting to me than seeing a Pixar copy-card. I think we really go for more quirky films and people will say that our films are little darker. But I think the stuff that is dark is darkly funny and has that Python edge and that’s not going to appeal to everybody.”
Published by Bado at 4:00 AM