The Cartoon Cafe in Eastbourne will be showing 40 of Dave Brown‘s art-inspired Rogues’ Gallery cartoons, from October 5 until January 20, 2014. 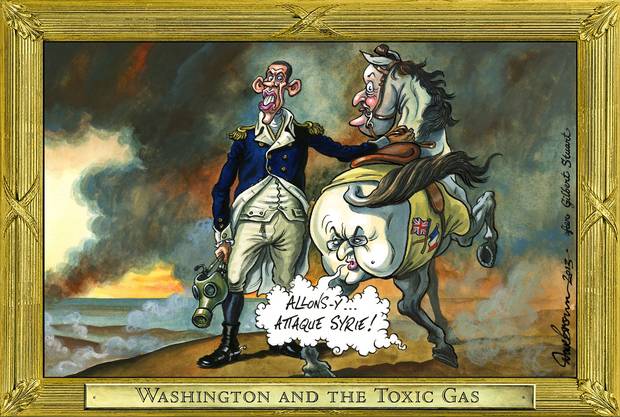 An exhibition of forty original cartoons from Dave Brown’s long-running Rogues’ Gallery series, which appears in The Independent every Saturday, covering hot topics of the day as seen through the eyes of artists, such as Rembrandt, Titian and Michelangelo.

Dave Brown is one of Britain’s leading political cartoonists, having won the National Cartoonist of the Year award three times.

There are two collections of Rogue's Gallery in print. 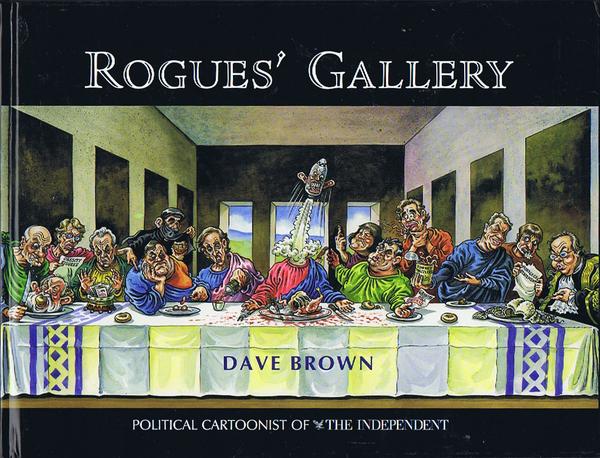 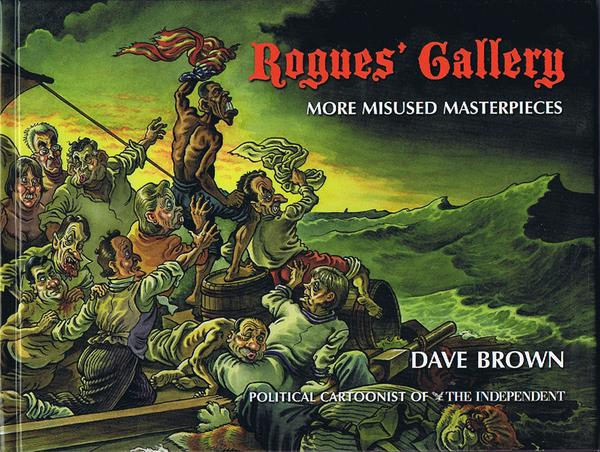