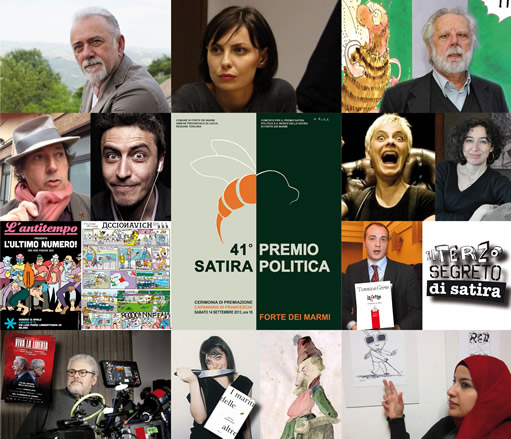 Today the "Oscars" of Italian satire are being awarded in Forte dei Marmi. 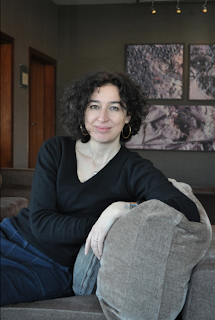 The 41st Forte dei Marmi Prize for Political Satire has been awarded in the category of satirical drawings to:


Marilena Nardi paints and draws with artistic vigor with an innate humorous and satirical lightness that characterizes her most recent work, the same that has made her a true international ambassador of Italian satirical humor. Marilena always picks the challenge of current events, often without jokes, with a vigorous satire and without hesitation.

Readers of this blog will know her as the winner of the 11th World Press Freedom International Editorial Cartoon Competition, in Ottawa, with this caricature of Julian Assange. 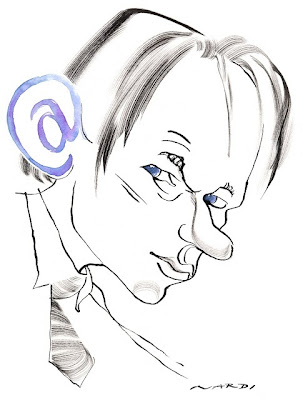 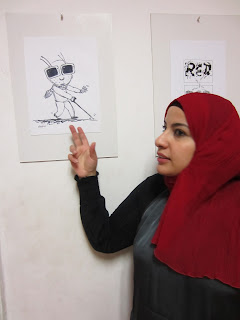 The 41st Forte dei Marmi Prize for Political Satire has been awarded in the category of international satirical drawings to:

The courage of women invades the world. Doaa is the top satirical designer in the post-Mubarak era in a profession until now populated only by men. Every day in the independent press, her drawings screams vigorously at the discrimination against women, but also against those who would like to close the mouth of dissenters. This award is our gift to her and to all those who bear witness in their quest for artistic freedom in the mist of the troubles that have affected Egypt in recent months.

Here is a brief sample of her work: 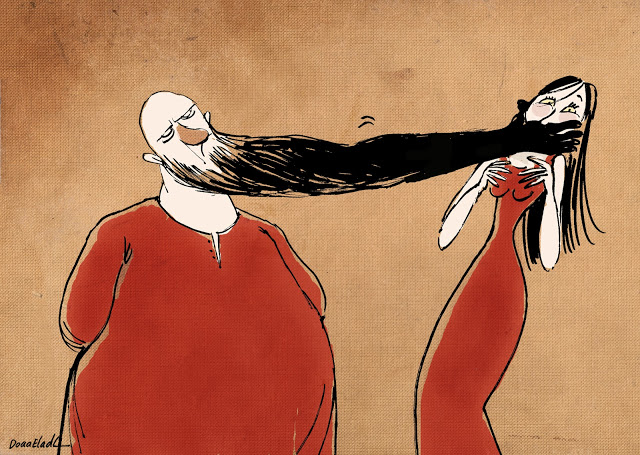 You can find more of her work, plus an interview, here. 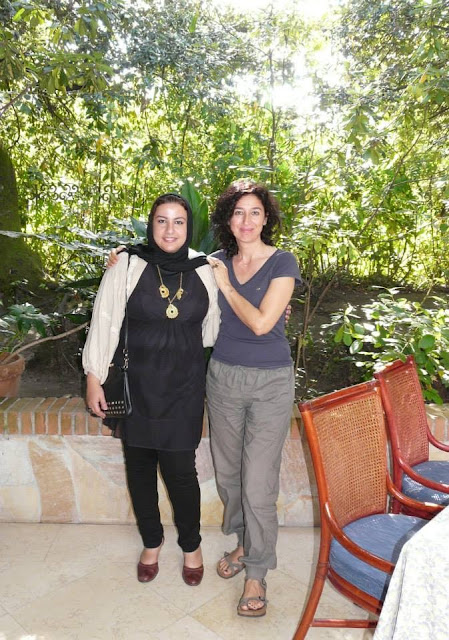